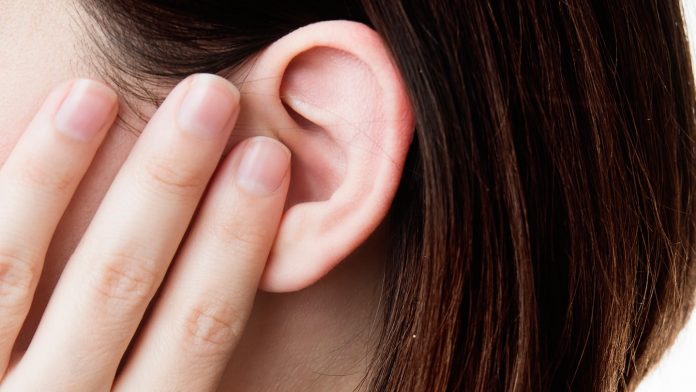 Recently, the U.S. Food and Drug Administration gave approval to a new method of treatment for otitis medial or recurrent ear infections to Tusker Medical, a development-stage company that focuses on technology for treating conditions related to ears, throat, and nose. Ear tubes or what is also known as tympanostomy tubes will now be used under a new system called Tubes Under Local Anesthesia (Tula). It is the first method that can be safely used in children under a physician’s supervision.

The director of the FDA’s Center for Devices and Radiological Health, Jeff Shuren, says that the approval of the Tubes Under Local Anesthesia system by the FDA gives another and better option to the people who suffer from constant and recurrent ear problems. Not only does the treatment not involve the use of general anesthesia but it also causes minimal discomfort and is far safer especially for children.

According to the statistics from the National Institute of Deafness and other Communication Disorders (NIDCD), ear infections are one of the most common issues in children. Around five in six children will develop an ear infection before the age of three. Health professionals usually prescribe antibiotics for the treatment of ear infections.

Read also: Cenobamate Gets Approval for the Treatment Of Partial-Onset Seizures

However, if antibiotics fail to treat the infection or if the infection is recurrent, doctors usually perform a surgical procedure which includes placing a small tube in the eardrum of the child. The conventional surgery for the treatment of ear infection uses general anesthesia and is done in a hospital environment especially if the affected child is very young.

Now, the newly approved Tula method can enable the doctor to treat an ear infection without general anesthesia. The system delivers local anesthetic via the use of small electric currents. This method can be used in children as young as six months old as well as adults.

FDA granted approval for the use of the Tula system after evaluating data on its use and effects from around two hundred and twenty-two pediatric patients. Children young than the age of five had an eighty-six percent success rate while children between the ages of five to twelve had a success rate of eighty-nine percent. The only noted negative impact was the insufficient amount of local anesthetic delivered to the eardrum during the procedure.

The Tula system has been granted the Breakthrough Designation by the FDA. To qualify for this, the approved device must be able to treat an irreversible or life-threatening condition. Secondly, the technology should also be innovative or with no current alternatives, or significantly beneficial.