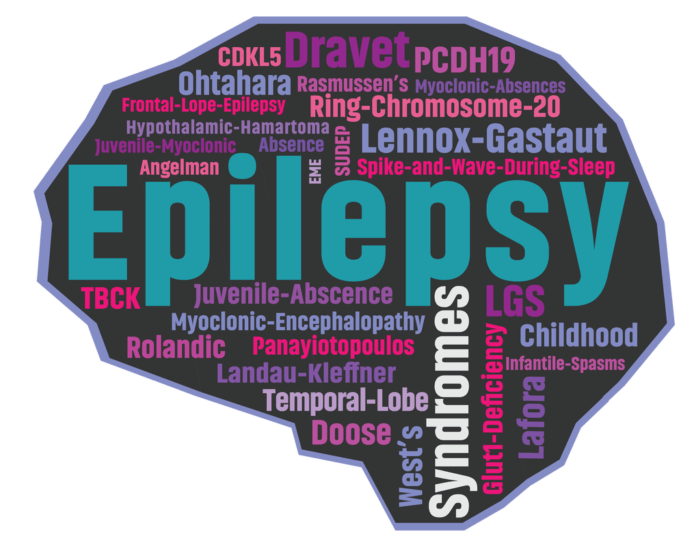 New research conducted by a team of researchers and health professionals from the University of Hawaiʻi at Mānoa’s John A. Burns School of Medicine (JABSOM) has found recently found a type of epileptic seizures from the case of a man. Gelastic seizure, also known as gelastic epilepsy, has been observed to cause symptoms that are considerably different from usual cases of epilepsy.

More precisely, the symptoms appear in a burst of energy in the form of laughing and crying. The man in the case in the study experienced uncontrollable laughter two to three days of the week since the age of eight.

Read more- Drinking May Increase the Risk of Having Lung Cancer

The man with gelastic epilepsy had not been diagnosed with epilepsy prior to receiving treatment during the period of study. Nina Leialoha Beckwith, who is a resident at JABSOM and a part of the team encountering the case, stated that the case had been much intriguing for the team and it showed effects of epilepsy that are not present in common cases.

During the study, the researchers checked the medical history of the man which ultimately led them to diagnose gelastic epilepsy. The medical data and history of the man showed that he had been diagnosed with diabetes, cognitive impairment, brain tumors, unexplained changes in behavior, and schizophrenia previously.

All of these unexplained medical issues were primary indicators of a high probability of epileptic seizures. Therefore, the team went further to observe activities in the man’s right frontotemporal region by conducting an EEG along with an MRI scan. The results from both of the tests confirmed the presence of hypothalamic hamartoma on the man’s hypothalamic region as well as showed activities in the brain that are usually associated with epileptic seizures.

The researchers, in the paper, which appears in the journal Hawai’i Journal of Medicine & Public Health, explains how previous research on gelastic seizures shows a link between malformations on the hypothalamic region and the development of abnormal behaviors and cognitive changes in a person.

In addition to gelastic seizures and hypothalamic hamartomas, uncontrollable crying or laughter are also linked to a number of other conditions including post-infectious foci, temporal and frontal lobe lesions, hemangiomas, atrophy, and tuberous sclerosis.

Therefore, the researchers also suggest the importance of not overlooking any potential signs associated with different types of epileptic seizures as it is also fundamental for early diagnosis of the cause as the treatment is dependent on the cause of the seizures.

It also prevents misdiagnosis and unnecessary treatment as well as the complications that occur with the seizures.

Even though the man in the study received an anti-epileptic treatment after being informed of the cause of his seizures, other cases may not respond to the same treatment as the condition and nature of seizures may vary from person to person. So, getting a diagnosis as soon as possible is mandatory for effective management of the condition.