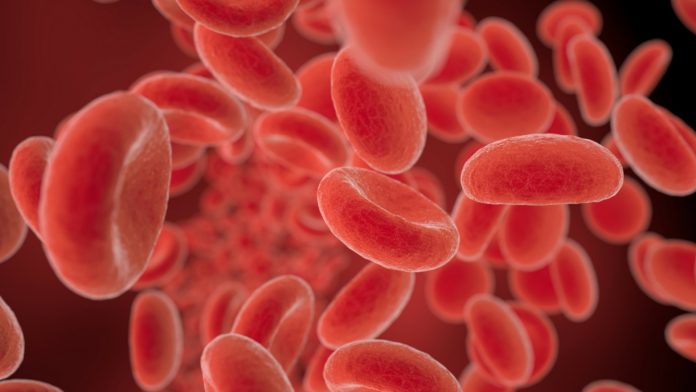 A new study, led by professor of pharmacology and toxicology at the College of Osteopathic Medicine at Michigan State University in East Lansing, Stephanie Watts, highlights the importance of perivascular adipose tissue (PVAT) in maintaining healthy blood vessels.

Perivascular adipose tissue or PVAT is present around blood vessels and is primarily responsible for storing fat. Research from the past has already shown that PVAT plays a significant role and any issues in this tissue can impact the health of the blood vessels.

In addition, researchers also know that PVAT also releases vasoactive substances that can help in relieving tension and stress on the blood vessels. However, there is still a lack of medical literature on the structural importance of the perivascular adipose tissue.

The new research, whose findings appear in the journal Scientific Reports, shows that there may also be structural benefits of PVAT.

The team of researchers, led by Prof. Watts, accentuated how PVAT may improve the blood vessels health much more than what previous research has suggested. In order to test this theory, they carried a number of experiments using lab rat models.

More specifically, the researchers examined the thoracic aorta rings in Sprague Dawley rats. These rats were divided into two groups. One had no PVAT while the other had PVAT around their blood vessels.

RELATED: Breakthrough Research Discovers a Connection Between Fasting and Diabetes

The stress and tension on the tissues in both of the groups were then checked along with the potential changes the occurred in it for over thirty minutes. In other words, the artery’s ability to get rid of muscular tension after being under pressure was examined.

After the observatory period, the researchers found that the stress releasing ability of the blood vessels in rats with PVAT was much better and higher in comparison with rats without PVAT.

The authors explain in the words “The presence of PVAT increased the amount of stress relaxation,” they add “PVAT ring separated from the aorta demonstrated more profound stress relaxation than did the aortic ring itself.”

Prof. Watts further says “In our study, PVAT reduced the tension that blood vessels experience when stretched. And that’s a good thing because the vessel then expends less energy. It’s not under as much stress.”

To further investigate the presence of PVAT in blood vessels, the team also examined the superior mesenteric artery. However, the results remained the same in both of the blood vessels.

The presence of PVAT made a big difference in the stress releasing ability while vessels without PVAT had more stress on them.

These findings not only showed the impact of PVAT but also the role its structure plays. The authors explain how PVAT would not be the same without its particular structure in the words:

“When PVAT mass remained in the tissue bath while attached to the tissue but no longer encompassed the aorta ring, it lost its ability to assist arterial stress relaxation,”

More investigation into the matter can also help understand the functioning and health of blood vessels as well as discover the mechanisms behind various blood vessel-related complications.