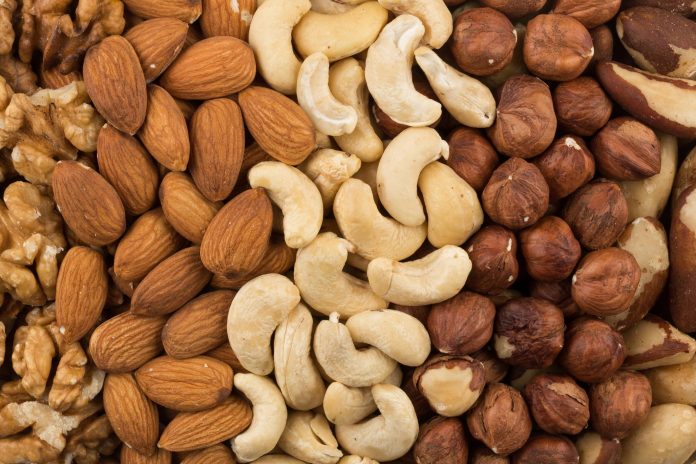 Recently, research conducted by the International Nut and Dried Fruit Council, which is an international company known for its dominance in the global nuts market, showed that the presence of a high amount of nuts in the diet may successfully prevent cognitive decline in older adults. This adds to the medical literature present on particular types of nuts for the strengthening of various brain functions and overall health.

Previously, various studies have provided the needed evidence for the benefits of nuts for various aspects of health. A considerable number of them specifically focus on brain development, health, protection as well as mental health. For instance, a study from Loma Linda University Adventist Health Sciences Center in 2017 linked specific nuts to an increase in electroencephalograph brainwaves and brain frequencies.

It was observed that adding nuts to the daily intake leads to the strengthening of brainwave frequencies associated with learning, cognition, memory, healing, and other fundamental brain functions.

Nuts such as pistachios were linked to an increase of gamma wave response, which is critical for enhancing cognitive processing, learning new skills, eye movement which is essential during sleep, information retention, and, perception.

In the new study conducted by the International Nut and Dried Fruit Council, the researchers looked particularly at the impact of consuming nuts on a daily basis in age-related decline in cognitive functions for an over three years time period.

For the purpose of the study, around one hundred and nineteen people, who had also been a participant in the InCHIANTI cohort, a representative population-based study of elderly residents of Chianti, Italy, were recruited.

The selected participants were over the age of sixty-five and had some form of dementia. Nut consumption was an important part of the selection. Therefore, there were two main groups in the participants – non-nut consumers and regular nut consumers.

At the start of the study, the researchers checked the cognitive decline of the participants using the Mini-Mental State Examination test. Additionally, measuring nut exposure was also done by using a food frequency questionnaire or with an analytical tool for the characterization of phenolic compounds.

Generally, consuming nuts on a daily basis was associated with a comparatively lower level of cognitive decline. The estimation was similar when made by using either the urinary marker model or by using a dietary marker.

According to various studies, diet plays an equally important role in cognitive decline and the development of different forms of dementia including Alzheimer’s disease.

Others have claimed that the symptoms can only be improved with a combination of treatment and lifestyle changes including adding and removing certain dietary items from the diet. This study by the INC is a further addition to this list of studies that encourages adding nuts to the daily intake.