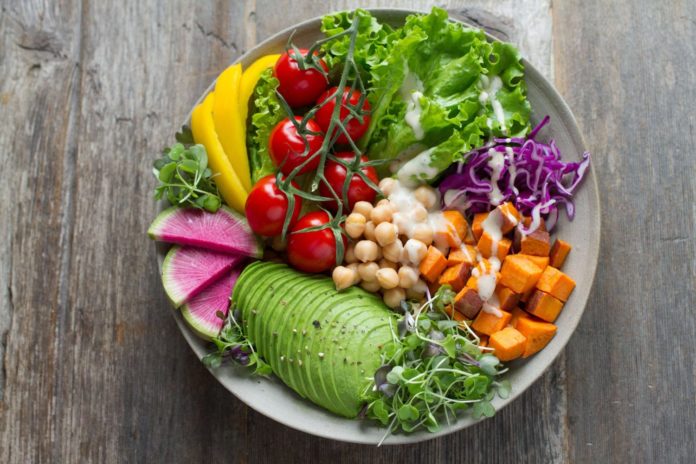 Dr. Lin works at the Department of Cardiology, Dalin Tzu Chi Hospital (Taiwan). Along with his research partners, in a paper discussing Escherichia coli causes to cause most infections of the urinary tract, they found that some of these E. coli strains are different from the typical intestinal and commensal strains. Surprisingly, these strains are found in meat.

So they emphasized all people at risk of UTIs to follow a vegetarian diet since this diet restricts all types of meat. This is a unique finding and no other study has ever reported this so far. The complete study findings are published in the journal Scientific Reports.

To confirm if a vegetarian diet reduces UTIs, the research team studied approximately 9,724 Buddhists during the years 2005 and 2014. Not a single participant had a UTI when they started this study. However, in 10 years of investigation, 661 were diagnosed with one.

The researchers than accessed the dietary patterns of the participants through a questionnaire. The data obtained from these sources was then studied via Cox regression models to understand the connection that a vegetarian diet and UTI risk share with each other. Additionally, they considered factors like age, alcohol consumption, blood pressure, cholesterol, smoking, education, sex and other variables in study participants.

It gives the impression that a vegetarian diet protects against UTI’s. However, there are some limitations to this study. For example, the confirmation of urinary tract infections was done through the International Classification of Diseases, Ninth Revision and not the clinical diagnosis using urine culture.

Next, there might be some confounding factors that they have not studied such as daily water intake, frequency of sex which also contribute to developing UTIs. The data on which the dietary habits were determined was obtained through a questionnaire, there are chances that it might not be 100% accurate.

This study is more of an observational plan an doesn’t really establish any strong connection. The authors hope that there could be more potential mechanisms involved which a detailed study would answer, such a fiber metabolization.

In a vegetarian diet, people eat more fiber than the rest and it allows their anaerobic microflora to metabolize the fiber into their gut. This fat metabolization helps to produce some short-chain fatty acids that retain a lower pH of the human intestine.

Researchers suggest people at high UTI risk eat more plant-based food which is rich in phytochemicals. These naturally occurring plant compounds are proven by research to have an antibacterial effect, anti-cancer potential, anti-mutagenic and anti-inflammatory properties.