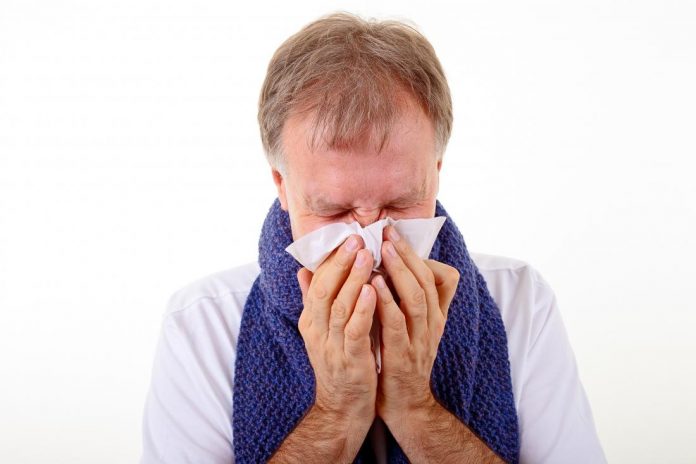 Flu affects millions of people worldwide and may cause a number of difficulties ranging from a mild cough to extremely high fevers. A person may get flu multiple times and the symptoms may get worse if a person develops some other health conditions. Additionally, it may also lead to death. Recently, the National Foundation for Infectious Diseases (NFID) has announced it will take steps to raise awareness about the possible dangers of flu.

In the National Influenza Vaccination Week, the NFID is planning to make the significance of getting flu vaccinations the primary focus. According to a survey, around one in four adults who are at a high risk of potential complications as a result of flu do not plan on getting a flu shot.

The #LowerYourFluRisk campaign from the NFID is designed to tackle this very problem and encourage people to get vaccinated before every flu season starts. The campaign will mainly include infographics and public service announcements throughout the week.

Statistically, around thirty-one percent of the adults in the United States between the ages of fifty to sixty-four and approximately forty-seven percent of the people who are sixty-five and over have a condition that can make getting the influenza virus deadly and fatal. The risk remains even when the condition is controlled with treatment and lifestyle changes.

Some of the conditions that can make flu particularly harmful include lung disease, heart disease, diabetes, and others. Having flu with one of these conditions can cause serious effects. For instance, having influenza with heart disease may lead to irreversible disability, hospitalization, and even death.

In the recent 2018 to 2019 flu season, about ninety-three percent of the adults in the United States who had to been hospitalized as a result of having influenza had a medical condition that played a major role in the development of the flu virus. The most common issues were cardiovascular disease and obesity.

The medical director of NFID, William Schaffner says that flu is often the first step towards a long-lasting inflammatory infection in many of the cases. He adds that the inflammation caused by influenza and the underlying condition a person has can worsen the overall infection. It may even lead to complications such as heart attack and stroke.

Getting annual vaccinations for flu can not only reduce the risk of flu but also improve other conditions such as chronic obstructive pulmonary disease. Secondly, they have also been proven to cut down the admission rates in hospitals for people with diseases like diabetes type 2, and events such as stroke, heart failure, and heart attack.

Experts at NFID suggest that flu vaccinations should be a fundamental part of disease management especially for people who have been diagnosed with chronic conditions. Dr. Schaffner states that it is as important as other lifestyle changes like a better diet, cutting down smoking, and exercise.