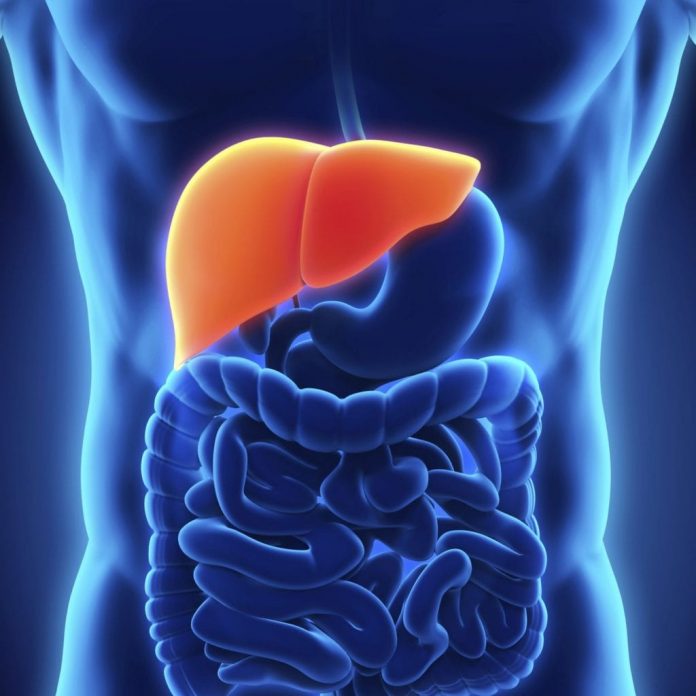 Recently, the U.S. Food Drug and Administration has given approval for the use of a drug known as Givlaari (givosiran) in treating a rare genetic disease called Acute Hepatic Porphyria in which a patient has a buildup of toxic porphyrin molecules in the blood during the production of heme that is needed for successfully binding the oxygen molecules in red blood cells.

A person born with this genetic disorder can have severe complications ranging from getting acute attacks, commonly referred to as porphyria attacks that may further cause respiratory failure, extreme pain, seizures, paralysis and even lead to changes in the mental health and mental status.

The time such attacks may occur and how frequently a patient will get them cannot be estimated and varies from person to person. Usually, an attack will be sudden and may instantly cause severe neurological damage. A higher frequency may even raise the mortality rate and result in death.

The director of the FDA’s Oncology Center of Excellence and acting director of the Office of Oncologic Diseases in the FDA’s Center for Drug Evaluation and Research, Richard Pazdur, says that the treatments available for the disease at the moment only help in easing the pain from attacks for a temporary period of time. With the introduction of Givlaari, the quality of life of a patient can be overall improved by reducing the number of attacks.

The approval by the U.S. Food and Drug Administration came after conducting a clinical trial consisting of patients who suffered from Acute Hepatic Porphyria. The total number of participants was ninety-four, who were further divided into two groups.

One group received a placebo while the other had Givlaari given to them in their treatments. The results in both of the groups were observed by looking at the frequency of porphyria attacks in each of the patients.

More specifically, the attacks which required immediate medical attention, hospitalization, and intravenous infusion of hemin were the ones that were mainly looked at. After the time period of the clinical trial was over, it was noted that around seventy percent of the patients whose treatment include Givlaari had fewer porphyria attacks in comparison to the participants in the placebo group.

However, while this was a big step in developing the treatment for Acute Hepatic Porphyria and improving the life quality of the patients, there were also a number of negative impacts that were noted during the trial. Common side effects that were seen in the patients included reactions on the site of the injection and nausea after receiving the injection.

Additionally, some patients may also get anaphylactic or allergic reactions to the drug. Therefore, health professionals are advised to monitor any potential reaction as well as check renal or kidney function of the patients from time to time during the treatment.

The drug and the clinical trial received Priority Review designation and Breakthrough Therapy designation by the FDA. Additionally, the FDA also approved the Orphan Drug designation which allows further research and development of Gilvaari for the treatment of Acute Hepatic Porphyria.