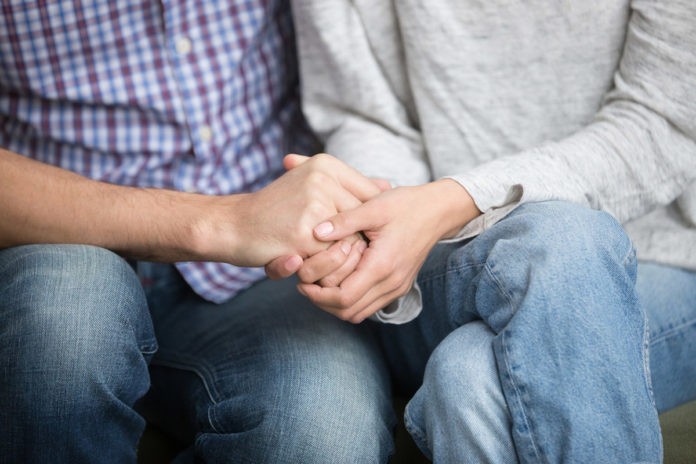 Despite to the contrary belief that men remains “young” and “fertile” for longer as compares to women is falsified by the new research. This study says that fertility declines with age in both men and women. So it makes men to be affected by fertility as much as it affects women after 50 years of age.

The study investigated men that were over 50 years of age for their ability to help their partner in conceiving a baby. This study is published in the journal “Human Reproduction”.

The study has shown that the fertility of a man decreases by 4.1% every year as he ages and it isn’t affected by the age of his partner. There were 1,506 couples studied under this project, all of which were struggling to conceive a baby.

Together, they ran 2,425 treatment cycles at the Monash Health (Australia)’s IVF fertility clinic. Each one of these couples had taken at least one session of IVF which is a specialized infertility treatment where an egg from the women’s ovary is fertilized in the laboratory and then injected back to her womb along with intracytoplasmic sperm injections.

The average of men examined in this study was set as 46 years, however, it ranged between 27 to 77 years with average sperm health. The women studied were between 21 to 48 years of age, making an average of 37 years. All of them were healthy and had no underlying gynecological conditions such as endometriosis etc.

The research paper writes that;

“The effect of male age on the outcomes of infertility treatments is controversial and poorly explored. In contrast, fertility is known to decline significantly with female age beyond the mid-30s, and reduced oocyte [egg] quality plays an important role.”

The author(s) further explains that it was initially thought that sperms are more susceptible to DNA damage with age. However, these results are limited and it doesn’t lead to a conclusive cause of fertility decline in men.

A co-author of this study is Dr. Beverley Vollenhoven. She is a professor in Obstetrics and Gynaecology at Monash Health. In her statement she said that;

“From a clinical point of view, we’ve always concentrated on the female age of fertility because we know all about it. Menopause in women defines a distinct period in their life. Males do not have menopause. Until now we haven’t really talked about male age and its effect on the chances of pregnancy.”

She also said;  “The man’s age is very important. In times past there hasn’t been a great deal of discussion about that. I am also talking about the male age in relation to the increased risk of autism, dwarfism, and Downs. It’s important that people understand what they may face before they start. You don’t want to be pessimistic, but you don’t want to be overly optimistic or offer false hope.”

The first author of this study “Fabrizzio Horta” is a research assistant in clinical embryology at the School of Clinical Sciences, Monash and is currently a Ph.D. candidate. In a statement, Horta said that;

“The findings are very important, as this has not been previously rigorously researched. There’s always been more interest in and knowledge of the female side—male fertility has been an issue in hiding.”

He further added; “We did not expect that the effect of male age would still occur when they partnered with a young woman.”

The average age of men trying to help their partner conceive a baby has increased and such problems are much more common today. It might open new infertility treatment options such as sperm freezing for future.