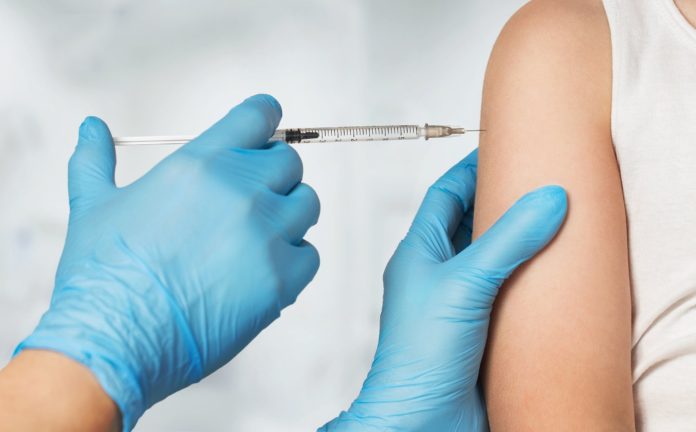 Right now, on one side, the world is looking for a way to deal with coronavirus pandemic, on the other side, the government of the United States has been making efforts to protect people against a possible H5N1 influenza pandemic. Last Friday, January 30, 2020, Seqirus’ Audenz got approval by the U.S. Food and Drug Administration for its use as a vaccine in case of a pandemic related to influenza A (subtype H5N1) virus.

This is the first-ever approved, cell-based and adjuvant vaccine that has been discovered for providing protection against the H5N1 influenza virus. In other words, this vaccine is a combination of cell-based antigen and MF59 adjuvant provided by Seqirus. Seqirus is a CSL company, working to protect the health of the public.

Russel Basser is R & D head and the chief scientist at this company. After the approval of this vaccine by FDA, in an interview, he stated that the purpose of creating Seqirus’ Audenz vaccine was to provide rapid protection to the residents of the United States in case there is a pandemic event associated with H5N1 influenza virus.

This novel vaccine can also be amassed to ensure its availability in case of a flu pandemic. Audenz by Seqirus is distinctive compared to other influenza vaccines available for the fight against seasonal flu.

In the U.S., a typical flu season may lead to hundreds of thousands of hospitalizations, resulting in the death of over 10,000 people. Whereas, in contrast to a flu season, an H5N1 influenza pandemic may result in quite a catastrophic situation.

Such a pandemic will be a completely new situation for the world with the potential to not only take millions of lives but also cause an indescribable economic and social wreckage. The WHO’s Global Influence Strategy (2019 – 2030) states that communities and citizens affected by this possible severe flu pandemic would have to face severe economic burdens.

Also, a country can expect a loss in its economic productivity as a result of such a pandemic. Estimating the impact of an influenza pandemic, Basser observed that globally almost 500 million people were infected and 50 – 100 million died as a result of flu outbreak due to the H1N1 influenza virus in Spain, in 1918.

The H5N1 influenza virus is known to have zoonotic potential. Though wild birds are reservoir hosts of this virus, in rare cases it can also affect humans.

In one of its announcements, Seqirus stated that if a change in the H5N1 influenza virus provides it with the capability to become contagious, it can cause severe disease with almost 60 percent mortality rate, resulting in a serious public health issue.

Audenz contains the MF59 adjuvant that stimulates the production of antibodies against mutated strains of the virus, thus increasing a body’s immune response. According to Basser, even a small amount of antigen may be enough to generate an immune response in the presence of an adjuvant.

It may facilitate in providing protection to a majority of the population by leading to an increase in the number of vaccine doses developed. The support for the development of Seqirus’ Audenz was provided by the Biomedical Advanced Research and Development Authority (BARDA).