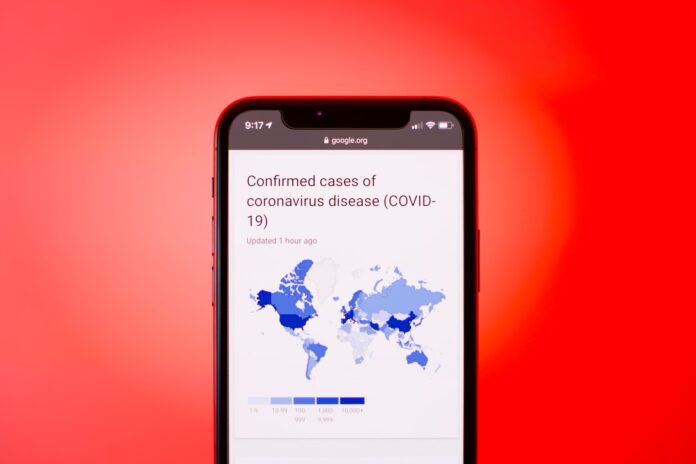 A major study has brought forth some troubling data about the fatality rate of coronavirus. According to it, the virus can kill about 1.23 percent of all infected individuals.

Scientists admit that in England about 3.4 million people have caught the novel coronavirus. According to the study that means the number is ten times higher than the official tally by the UK.

The mass coronavirus antibodies surveillance study has been carried out by Imperial College London experts and for it, they acquired a good 100,000 volunteers who were asked to use testing kits at home to check whether they had antibodies in their bodies. This is what usually helps reveal if someone had been previously ill.

The program suggests that about six percent of the population in England have already caught the deadly virus by the date of July 13.

In the event that this estimate was true, it will people that the virus can kill 1.23 percent of all patients. It is based on the data that suggests that about 42,000 deaths have occurred in England. To give you a comparison, seasonal flu kills at a rate of about 0.1 percent.

If tallied with the World Health Organization’s recent most estimate of the mortality rate which was 0.6 percent, the figure is twice as much. It is important to note however that antibody surveillance studies have provided incredibly different results globally. These results have varied from as low as 0.25 percent to as high as 1.4 percent.

According to data from the Department of Health there are about 313,798 cases that have been recorded since the beginning of the outbreak. During the height of the coronavirus crisis, however, hundreds of thousands of infected individuals in the UK went untested, mostly either because there weren’t enough swabs or because they didn’t display the prominent symptoms of the disease.

Listing the people who have developed coronavirus antibodies, therefore, is so far one of the most trusted ways of calculating how many people in the population have already caught the novel coronavirus.

Research, however, suggests that after three months of post infections, antibodies naturally decrease and eventually disappear In the body. This suggests that only a fraction of the recorded cases during the height of the crisis during March and April could’ve been caught.

Since it is possible that some people may not develop any antibodies at all, the true number may forever be unknown.

The Imperial study is close with its estimates from other surveillance studies on antibodies, including the likes of which that are taking place under a team at Cambridge University.

Cambridge University academics who have been at the center of making important forecasts regarding the coronavirus pandemic, last week released calculated data that shows that about 8 percent of England has been infected by the coronavirus.

It was found, people residing in London were most susceptible to infections alongside those who worked in health care or care homes. Among ethnicities, it was seen that people from Asian, black, and other minority ethnic groups were most likely to be infected. People living with larger families or households were also likely to be infected.

According to the program, 13 percent of people in London had coronavirus antibodies compared to the 3 percent in the South West of England.

17 percent of volunteers that were black had antibodies while the categories such as Asian and other ethnic minorities reported 12 percent each. For white volunteers, the figure was 5 percent.

Professor Graham Cooke is the research professor of infectious diseases and is also the research lead at Imperial. He believes these finger-prick tests have provided a much clearer insight into how the virus spreads in the country and which communities are at a larger risk. This data will also be important for the larger decision making in the country as lockdowns ease around.