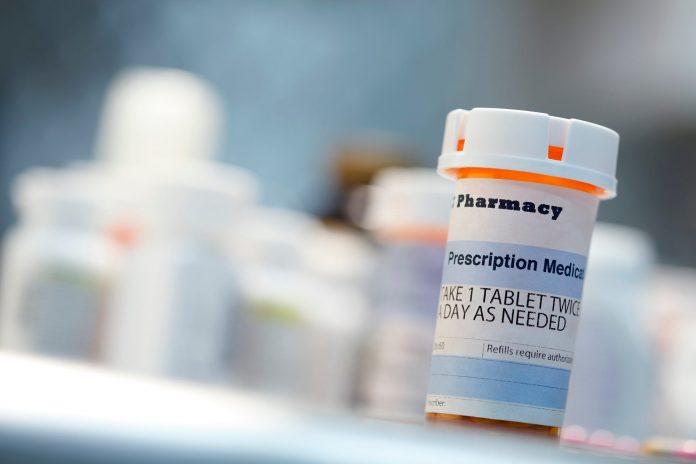 Recently, the U.S. Food and Drug Administration has granted approval to cenobamate tablets or XCOPRI for the treatment of people who have been diagnosed with the risk of partial-onset seizures to SK Life Science, a global pharmaceutical company. Although there are already a number of options available for the issue, the new addition is significant since it may be suitable for certain patients who do not respond well to other treatments.

The director of the Office of Neuroscience in the FDA’s Center for Drug Evaluation and Research, Billy Dunn, states that partial-onset seizure is often difficult to control and treat. He adds that the introduction and approval of XCOPRI can be further helpful to people suffering from the condition as it may be more suitable for people than other medications and may come with fewer side effects in comparison.

The occurrence of seizures can greatly impact the quality of life of a person. They occur when there is a hindrance in the normal functioning of the electrical signals between the neurons which leads to symptoms such as uncontrolled movements, blackouts, visual disturbances, changes in consciousness, abnormal sensations, and muscle contractions.

A partial seizure, also known as focal-onset seizure, affects one area of the body. It may be caused by different factors depending on the person’s health, lifestyle, genetics, and medical history. Some of the reasons for having a partial seizure include low blood sugar, brain tumor, epilepsy, having a heatstroke, and infection.

In many cases, seizures are treatable. However, the diagnosis and treatment of having them are fairly important. If a person gets appropriate medical attention on time, the risk of having a partial seizure can be cut down to a big extent. It is also important to note that a person can have multiple seizures which may lead to irreversible effects and raise the chances of death if not treated on time.

Therefore, there is also an option in the medications and treatment options for seizures. In the case of XCOPRI, two randomized, placebo-controlled, double-blind study trials were conducted with around six hundred and fifty-five adults who suffered from focal-onset seizures.

The participants had partial-onset seizures, both with or without secondary generalization, with an average of approximately twenty-four years and a median seizure frequency of 8.5 seizures in twenty-eight days during a time period of eight weeks. They were then divided into two groups where one group received doses of one hundred, two hundred, and four hundred milligrams of XCOPRI on a daily basis and the other received placebo medication.

After the twenty-eight days, participants who received XCOPRI had a reduced number of seizures in comparison with the placebo group. The maintenance dose of XCOPRI medication is usually 200 milligrams per day along with a medical adjustment or titration. Some patients may need a higher dose depending on their medical condition and response to the medicine.

However, some negative effects of the medicine were also reported during its clinical trial. The most common was drowsiness and laziness. Some patients also experienced multiorgan hypersensitivity and shortening of the QT interval. Other impacts of antiepileptic medicines including XCOPRI can be depression, suicidal thoughts, and anxiety. Therefore, patients with certain conditions such as Familial Short QT syndrome or sensitivity to any of the ingredients present in the drug should not take XCOPRI.