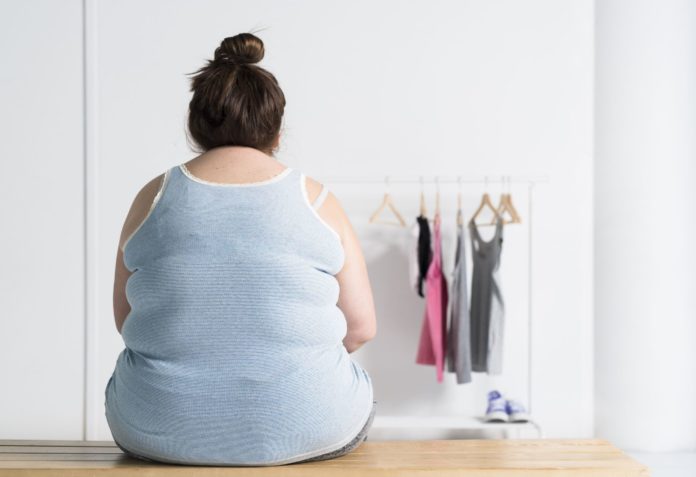 A new study, whose findings appear in JAMA Network Open, explores the impact of obesity on teenagers and young adults and looks at the question of whether or not living around overweight or obese people can make the study contagious.

Previously, research has identified a number of risk factors that can increase the risk of developing obesity. However, most of the studies were based on dietary factors and sedentary lifestyles and deemed these two as the sole cause of the condition.

In the past few years, health experts have explored the health issue of obesity thoroughly and discovered that the condition is, in fact, multi-factorial. Therefore, environmental factors and genetic disposition may also play an equally important role in developing obesity.

Now, more and more studies are looking at other possible explanations of having the condition especially because obesity has almost become a global problem. In fact, the World Health Organization states that the rates of obesity have tripled since 1975.

The recent statistics on obesity show that around 1.9 billion adults who are over the age of eighteen around the world are overweight. Out of these, six hundred and fifty million suffer from obesity.

These alarming and rising rates of obesity are the primary reason why there is ongoing research on the issue.

RELATED: Is it Okay to Kiss your Kids on the Lips? Psychologists Say NO

Now, the new research, which was led by the senior economist at the Center for Economic and Social Research at the University of Southern California, in Los Angeles, Ashlesha Datar, shows how ‘normalizing’ obesity can increase its risk in adolescents and young adults to a significant extent.

To reach this conclusion, the team of researchers led by Datar examined data of four hundred teenagers who were also a part of U.S. Army families study held from December 2017 to July of 2018.

These teenage participants were presented with human figurines in various sizes and questioned about what they considered the ideal body type amongst them.

The team noted that teenagers who resided in places with higher rates of obesity and were decided by more overweight or obese people, in general, normalized as well as idealized bigger sizes and figurines.

While these findings highlight an important factor that may contribute to the problem of obesity in teenagers and children, the researchers are not sure how to tackle the issue if the problem comes from the surroundings.

However, they believe that educating and awareness regarding the issue can be the most effective instead of any harsh behaviors or body shaming the teenagers. By following this way, the risk of obesity may be cut down without blaming or shaming the particular teen.