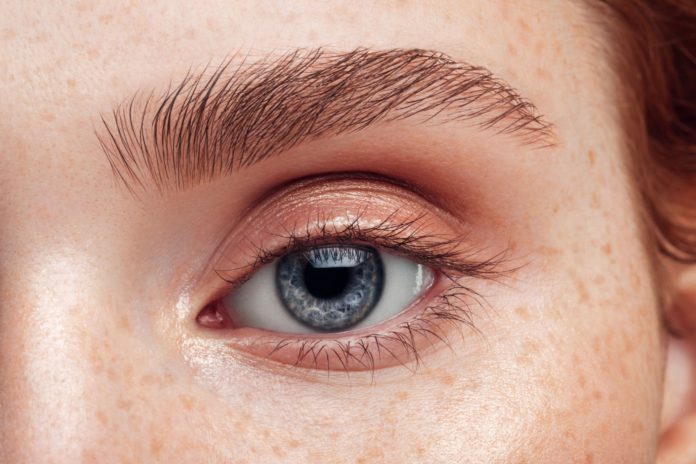 A new study conducted by researchers at the Cedars-Sinai Centre sheds light on the potential cure for thyroid eye disease. Published in the New England Journal of Medicine, the randomized, double-blind, placebo-controlled trial shows new hope for the treatment of the rare condition using teprotumumab.

Thyroid eye disease, also known as Ophthalmopathy or Graves’ Orbitopathy, is a rare, autoimmune condition that primarily affects different parts of the eyes including eyelids, fatty tissues, the tear glands, and eye muscles.

A person with the disease experiences complications such as inflammation in the eyes, redness, and swelling, which may also cause the eyes to bulge or be pushed forward.

Additionally, some people may also have stiffness in the eye muscles and movement. Consequently, the eyes may not be able to move in the same direction or in a coordinated manner. This can further lead to problems like double vision.

More severe complications of thyroid eye disease include the formation of ulcers at the front side of the eyelids as well as reduced vision due to constant pressure on the nerves located at the backside of the eye.

Since thyroid eye disease is an autoimmune condition, it happens when the body’s own defense mechanism or immune systems attacks the tissues surrounding and inside the eyes.

Thyroid eye disease can also affect people who have a normally functioning thyroid gland. It may also occur after a person receives treatment for hypothyroidism or hyperthyroidism.

In order to avoid complications, medical attention for the disease is fundamental as soon as possible. Usually, the cases of thyroid eye disease are handled by both an endocrinologist and an ophthalmologist.

The early symptoms of the condition include redness near the lids, excessive dryness in the eyes, experiencing pain behind the eyes during movements, double or blurred vision, difficulty in moving the eyes, swelling, watery eyes, sensitivity from light, and formation of bags under eyes.

Currently, there are no permanent treatment options for the disease. The new study led by the director of the Orbital and Thyroid Eye Disease Program at Cedars-Sinai, Raymond Douglas, looks at the potential of teprotumumab for the disease.

Teprotumumab is an insulin-like growth factor-1 receptor inhibitor developed specifically for the treatment of thyroid eye disease. In the study, the participants received teprotumumab intravenously during the twenty-one week time period.

After the time period, it was found that treatment with teprotumumab saw a difference within four to six weeks. Around eighty-three percent of the people had a reduction in eye bulge.

The drug has been approved by the U.S. Food and Drug Administration and will be available in the market soon under the brand name of Tepezza.

Douglas comments on the findings, saying “Other than highly invasive surgical procedures, patients with thyroid eye disease had no real treatment alternatives,” He adds that “This is a medical breakthrough for a very large percentage of the patient population to receive an alternative medical infusion treatment with great results, quickly.”