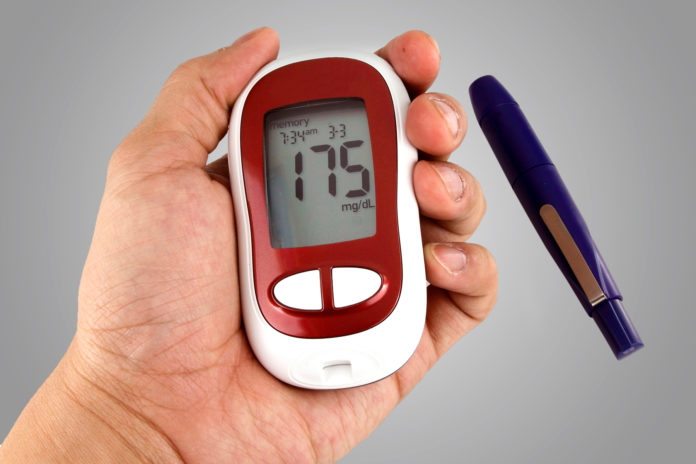 Recently, a new study conducted by researchers from Yale University has explored the connection between blood sugar levels and diabetes type 2 with fasting. More precisely, its findings have suggested that the process that stops the blood glucose levels from rising after body quits a fasting state is missing in people with type 2 diabetes.

Prior to this research, other studies have associated various factors with the development of diabetes in general which includes genetic disposition, lifestyle factors such as sedentary living, poor diet, little to no exercise as well as environmental factors to the disease.

According to the statistics from the World Health Organization, the estimated number of people living with diabetes has increased from one hundred and eight million in the year 1980 to four hundred and twenty-two million in 2014.

This means that the percentage of people suffering from diabetes has also risen at a global level from 4.7 percent in 1980 to 8.5 percent in 2014. In the year 2016, diabetes alone was responsible for 1.6 million deaths which made the disease the seventh biggest cause of death worldwide.

In addition, the majority of the deaths and complications are caused by diabetes type 2 than type 1. Comparatively, type 2 diabetes is also more prevalent and increasing quicker than type 1.

Health experts have suggested that this can be due to a number of factors including the prevalence of obesity, which has a direct relation with the risk of developing diabetes.

The common Standard American Diet or the western diets, in general, can also be deemed as a culprit.

RELATED: First Ever Drug For Peanut Allergy Gets FDA Approval

At the moment, there is no cure for either type of diabetes. However, the new research, whose findings appear in the journal Nature Communications, shows that the development of diabetes type 2 can potentially be stopped by understanding how fasting is associated with the disease.

Initially, the researchers looked at the ongoing mechanisms inside the body while it is in the state of rest or sleep. During the time period of sleep, the body is typically in a fasting state.

After the observation, it was noted that fasting leads to a process that causes the production of two proteins known as TET3 and HNF4a in the liver of a person. These proteins further cause blood glucose levels to increase.

While exiting the fasting state, a healthy body stops this process. However, in a person with diabetes type 2, the process is ongoing even when the body is not in a state of fasting. This makes the blood sugar levels in such people extremely high.

The researchers have theorized that finding a way to stop the buildup can of the proteins potentially help in the management od the disease. To test this theory, they injected genetic material called small interfering RNAs (siRNAs) inside viruses in mice.

In the mice model, it was noted that the viruses with the siRNAs were effective and not only stopping the production of TET3 and HNF4a proteins but also bringing down the blood glucose levels.

These findings can potentially signal at a cure for diabetes type 2 in the future. The researchers hope to test their theory in clinical trials with humans and investigate further in the future.