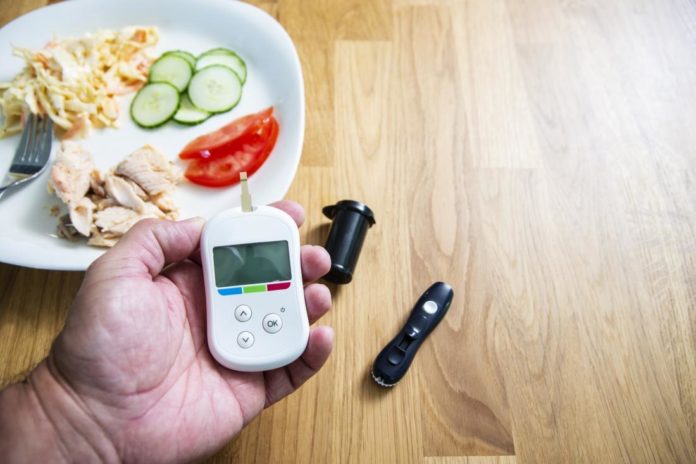 New research, which was led by the assistant professor of medicine and biomedical engineering at Washington University School of Medicine in St. Louis, Jeffrey R. Millman, has recently shown the potential of stem cells in the treatment of type 1 diabetes.

More specifically, the researchers looked at how stem cells from humans can be converted into insulin-producing beta cells and be used to cure diabetes in a lab mice model.

Currently, diabetes is one of the biggest pandemics at a global level. Statistically, more than thirty million people in the US alone are living with diabetes which is around 10.6 percent of the population.

Out of these, nearly 1.6 million have diabetes type 1. Not only does this include adults but also 187,000 children and teenagers. Despite the awareness campaigns and initiatives for diabetes, the number of cases seems to go up with 1.2 million cases every year.

This is why diabetes has become a big cause of concern worldwide as well as within the US. It is also because having diabetes also means an individual has a higher risk of developing other health conditions including heart disease, hypertension, obesity, and many more.

While diabetes type 2 is more common in comparison with diabetes type 1, the former is preventable and can be managed with changes in lifestyle combined with appropriate treatment.

However, in the case of type 1 diabetes, the treatment is often difficult and the diagnosed people are typically seen to have a family history of having the disease.

Data from the Centre for Disease Control and Prevention show that 1.4 million people use insulin to manage their symptoms of diabetes type 1. However, since insulin is unaffordable and is needed for lifelong, there is a need for an alternative treatment.

Researchers in the new study, whose findings appear in the journal Nature Biotechnology, explores further the previous medical literature present on the use of human pluripotent stem cells (hPSCs) for the treatment of type 1 diabetes.

Previously, scientists had used stem cells for the creation of insulin-producing beta cells but they were not successful enough to potentially treat diabetes.

The leading author, Jeffrey R. Millman, explained that this was because of the production of other cells during the process of transforming hPSCs into beta cells.

In the paper, he says “The more off-target cells you get, the less therapeutically relevant cells you have,”

He further adds You need about a billion beta cells to cure a person of diabetes. But if a quarter of the cells you make are actually liver cells or other pancreas cells, instead of needing a billion cells, you’ll need 1.25 billion cells. It makes curing the disease 25% more difficult.”

In order to overcome this issue, Millman and his team used a new technology that affects the cytoskeleton of the HPSCs, allowing the researchers to control their transformation into pancreatic cells.

According to the researchers, targeting the cytoskeleton specifically helps in the creation of fewer unneeded and random cells. After doing so, the team transplanted “islet-sized aggregates” of the produced beta cells into lab mice who had type 1 diabetes.

These mice not only had rapid improvements in their blood sugar levels but also completely overcame type 1 diabetes.

While these findings are significant, the researchers conclude by stating that a large amount of research is still required before the process can be tested in humans.