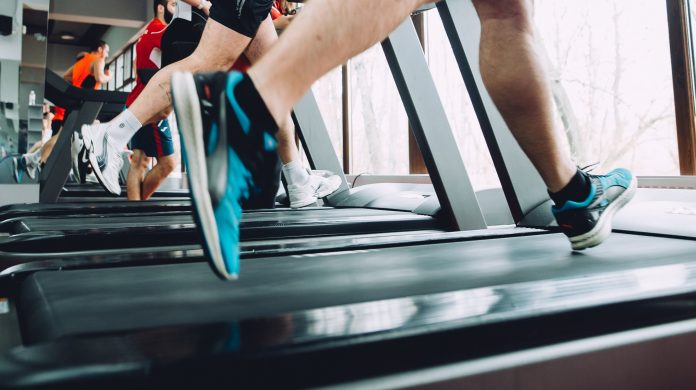 In the new initiative, a number of different professional fighters will engage with friends, family, and the general public in a variety of entertaining healthcare activities on a mobile platform.

Not only will the campaign capture the attention of the majority via its features such as the use of augmented reality (AR) but will also give back to charities selected by the fighters themselves through a social media fundraising ‘give back’ program.

The Healthcare Ambassador and nutritional expert of Stayhealthy, Robert Ferguson, says most of the trainers, referees, and fighter like Herb Dean combine the practice of healthy living with better and improved performance.

On the other hand, Dean, who is known to be devoted to helping people in living a healthy life, adds how ‘Fighter for Health‘ will be a highly effective way to make awareness regarding sport and different health practices by incorporating professionals athletes in the public.

Consequently, both fans of the sport and their friends and family will be inspired to make a difference in their lives. Making lifestyle changes is an important part of staying healthy as well as in the prevention of any potential health conditions or disease.

Currently, the US is one of the countries with the biggest population of obesity, heart diseases, cancer, and diabetes. Statistically, the cases of each one of the mentioned conditions are expected to go up in the following years instead of going down.

Although there has been an increase in research on the treatment and control of many of the diseases prevalent in the country as well as the rest of the world, health experts state that prevention and healthy living also plays an equally significant role.

Hence, in order to avoid developing diabetes or any of the diseases, one should follow a healthy and balanced diet along with a strict exercise routine as promulgated by Fighters for Health campaign.

The CEO of Stayhealthy, John Collins, says that the company is proud to work with Herb Dean who has successfully formed a team of professional athletes gathered to make a difference by supporting other health initiatives and charities while encouraging healthy living behaviors in fans.

In the campaign, there will be a cross-platform with a number of different activities in which that fighters and the participating public both will play an equal part.

By engaging in the activities specified and promoted in the process, which includes exercising for 45 minutes or more, switching to healthier alternatives and diet, and much more, the participants will enter a competition.

At the end of the competition in the initiative, the participants who were able to make it to their recommended fitness achievements and goals will be able to meet their favorite athletes in the program. This way, people will learn important information about diet and fitness while enjoying their journey to fitness.