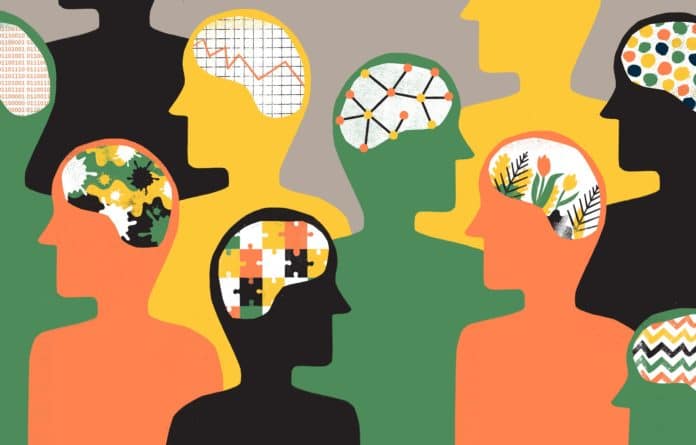 In a report published in the Journal of Autism and Developmental Disorders by Patricia Dietz and her team from the CDC, it was stated that since it is challenging to diagnose ASD in adults, a factual study of the prevalence of ASD in adults in America has not been conducted.

Although this disorder is identified early among children it is difficult to diagnose in adults. The disorder involves behavioral problems and difficulty in communication and interaction which can be identified in children.

The National Center on Birth Defects and Developmental Disabilities said that previously there was no information on the adults living with this disorder in the US due to the lack of a system for the collection of this data. However, this study provides information to estimate the number of people age 18 and above living with this condition.

Since autism spectrum disorder is a long-term condition that lasts during the lifetime of the individual and the affected person requires lifelong assistance, this study holds the utmost importance in the favor of the people living with ASD.

Autism Diagnostic Observation Schedule is a psychometric protocol specifically designed for the diagnosis of ASD in children. When used for diagnosis of the disorder in adults, the study does not provide an accurate estimate of the number. Moreover, different practices are required to approach populations of adults with ASD residing on their own or in groups.

Autism in children is regularly reported by CDC in their surveys established from the information obtained from the children’s parents, schools, and their ASD medical reports.

The latest study conducted in 2016 on 8-year-olds found that autism is prevalent in about 1.85% of children which is about 1 in 54 individuals.

The survey conducted by CDC for adults has used the data from the findings of the survey of autism in children considering the mortality data provided by the state. Hence, the data obtained from this study is an estimate and the actual figures can be more or less than 2.2% of the US adult population.

The CDC has stated that the data obtained from this study can be used by the state to provide support to adults with ASD who are not identified. Hence, this study can help provide complete and factual data to the United States in order to extend the reach and support to the adults who are living with this disorder.

This lifelong disorder impacts the lifestyle of millions of Americans and involves a spectrum of conditions that affect the everyday life of an individual in terms of social interaction and communication. The findings of this study will be projected to the aid and assistance of people with ASD.