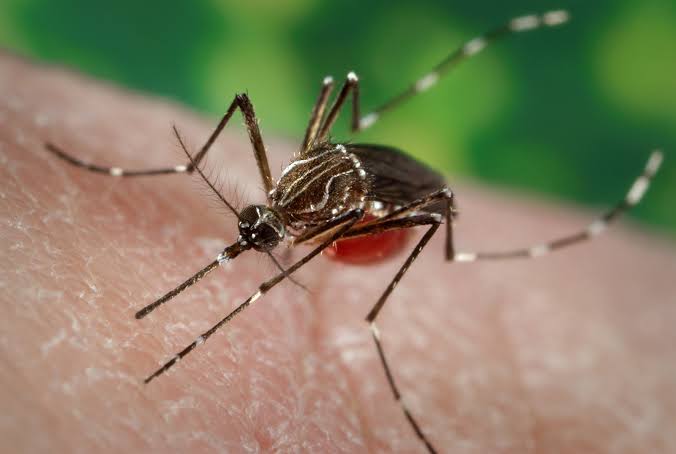 Recently, a new study conducted by researchers from the University of Leeds shows that skin cream commonly prescribed and used for the treatment of skin cancer as well as skin warts can also be effective in protecting from viral mosquito-borne diseases including dengue and Zika.

Previously, mosquito-borne diseases, particularly dengue, have made headlines and caused public health emergencies across the world. In recent years, the rates of mosquito-borne illnesses have increased to a significant extent.

The researchers have explained this may be due to changes in the climate. Climate emergency has not only caused damage to forests and habitats around the globe but has also made the spread of diseases much easier.

It is because of the climate emergency complications that mosquitoes are able to expand their range in all parts of the world. As the climate gets even hotter, mosquito-borne illnesses are likely to increase in the future.

According to research, there are over a hundred infections that can spread through mosquito bites such as the West Nile virus, chikungunya virus, Zika Virus, and dengue virus. All of these viruses have had breakouts at large scale in different countries in the past few years.

For instance, last year, the United States experienced the worst outbreak of dengue virus than ever before. Additionally, there was also a West Nile virus outbreak across Europe in 2018 which caused a big number of deaths and affected over ten thousand people.

At the moment, the vaccinations for such illnesses are not as effective and may not work for a lot of people. Secondly, though the conditions can be managed and the person is able to recover, it is not always the case.

The treatment or recovery from any of the mentioned mosquito-borne illness is only possible when the patient is diagnosed and given the appropriate treatment on time. Failure to do so can cause serious complications and even death.

Consequently, health experts typically suggest to take preventive measures and not catch the virus in the first place. This is why people are not suggested to stay outdoors after evening during the dengue virus epidemic in different areas of the world as well as get immediate medical attention upon noticing early signs of the condition.

Additionally, researchers are also looking at preventive medication and methods for mosquito-borne illnesses.

The new research, whose findings appear in the journal Science Translational Medicine, suggests a way that can potentially lower the risk of getting infected from a mosquito bite.

The lead author, Dr. Clive McKimmie, states that the study proves that the cream can be used for protection from mosquitoes in addition to its use in cancer and warts treatment. He adds that the cream has the potential to protect from a wide range of viruses.

In the study, the researchers found that applying the cream within an hour of getting a mosquito bite triggered an inflammatory response in the body, which stopped the spread of the virus and hence, the development of the infection.

Since the cream works by stimulating the immune system, it can protect from a range of different diseases, which means that it can be useful in areas with mosquito-borne disease epidemics as well as for people will specific health conditions and weakened immunity.