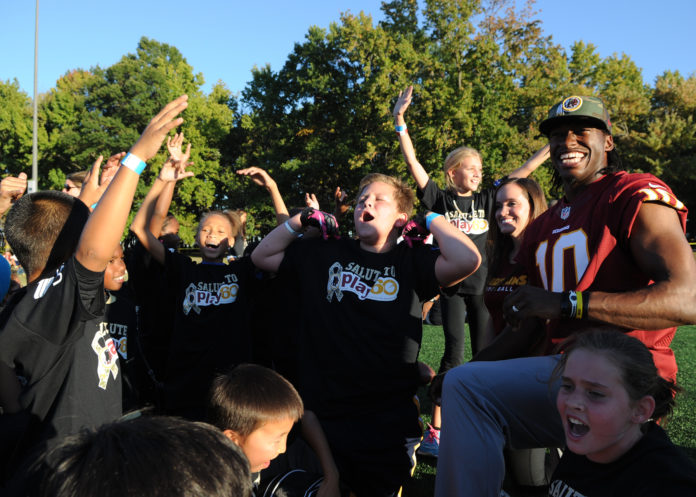 A recent survey conducted in the United States by Total Shape shows signs of an increase in obesity in children mainly in Massachusetts, New Jersey, and New York. The survey of 5000 families on the East Coast shows kids in the region put on an average amount of 7 pounds to their bodies.

Coronavirus has a wide range of consequences including both primary and secondary. One of the secondary impacts of the virus relates to isolation observed for minimizing the damage.

People around the world are sitting in their houses doing literally nothing which is affecting both their physical and mental health drastically.

The routines of the general public are very much disturbed due to this issue. People are not being able to walk, exercise, and remain active as they used to do.

While many suggestions surface on social media daily, it is still very difficult to deal with the huge change in life.

This problem shows in the survey recently conducted in the United States. The states of New York, New Jersey, and Massachusetts show an increase in the general weight of children with New Jersey having the highest scores.

Parents in the families regard not attending school, lack of physical activity, and change in eating habits as the reason behind the issue.

No matter how much we claim to be good in our adaptation skills in those interviews, as soon as the lockdown started in March, most of us lost it.

People are spending the whole night remaining awake and trying to relieve their sleep deprivation in the morning. This is not working out very well for us and parents are worried too.

The change in routine is having a major effect on our health. Especially in America, schools organize sports teams, tournaments, and gymnastics. Students not being able to attend results in consequences.

Obesity in children is not an easy thing to deal with. Once you start gaining weight, finding a way back becomes difficult.

One of the main reasons for the change is different eating routines. We tend to take more sugars and fats for maximum stress release. Most parents in the survey also told an increase in snacks as the main reason behind it.

The rate for obesity has become tripled after the lockdown which was 18.5% in children before according to CDC.

This will obviously lead to further consequences in the form of increase fatal disease rates. Obesity-related directly with heart diseases, increased BP, diabetes, asthma, etc. as obese children are very likely to remain so in their adulthood.

To overcome these drastic influences of the isolation, the CDC recommended at least one hour of exercise every day.

The end date of this lockdown is not yet known so it is parents’ duty to help their children in dealing with these issues and adapt to their conditions as soon as possible.

With the help of certain diet plans and exercise routines, obesity in children can be eradicated to a great extent, if only we could follow.