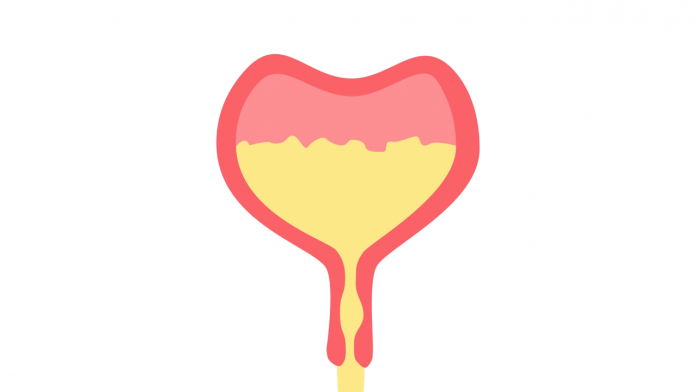 NYC Surgical Associated, which is a well-known name in the performance of multi-specialty surgery practice, has recently announced a new solution for the treatment of an overactive bladder. Previously, two of the most commonly used procedures for overactive bladder involved the use of either medication or botox. However, both of these therapies had adverse effects on the health of the patient.

An overactive bladder refers to an increase in the frequency of urination. Urinating is often difficult to control and leads to urge incontinence which is the loss of control over urination suddenly after having the urge.

Hence, the person with the issue may face health issues such as depression and anxiety as well as problems with socialization due to embarrassment.

The initial treatment for the issue includes performing specific behavioral strategies. For instance, a doctor may recommend timing fluid intake,  exercise to control pelvic floor, and timed voiding. If a patient is still unable to control the bladder after using these techniques, medications or treatment with botox are prescribed.

Research on overactive bladder associated the issues with a number of health conditions including urinary tract infections, stones or tumors in the bladder, neurological problems like multiple sclerosis or stroke, conditions that can affect bladder flow such as an enlarged prostate, and diabetes.

In addition, cognitive decline can also contribute to the overactivity of the bladder as the bladder may not be able to interpret signals from the brain properly. This is also why the issue is common in older adults.

Lifestyle factors such as not getting enough physical activity or not fulfilling the required steps per day can worsen that issue. Consuming a lot of caffeine can also lead to an overactive bladder. For some people, not urinating completely can bring about symptoms similar to having overactivity in the bladder.

The researchers in the new study applying the technique sclerotherapy for varicose veins to the veins that exert pressure on the bladder. The dilated veins present around the bladder typically add to the issue and increase the frequency of urination even further.

The applied method is an outpatient procedure that comes with no downtime. After the confirmed diagnosis of dilated veins present around the bladder, which is done by ultrasounds, the veins are blocked off. This is done by attaching a catheter which forms a gel-foam clot.

Dr. Greuner further comments on how the process can be life-changing and it offers total symptom resolution and has a ninety-five percent success rate. Secondly, it is also minimally-invasive and does not cause any unwanted effects.

Hence, the technique is a much better alternative for patients when exercises, drugs, or botox fail to make any improvements.