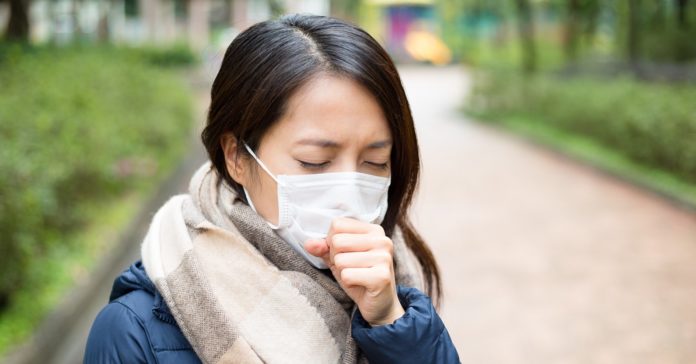 In a recent statement on Tuesday, the World Health Organization’s global director deemed the coronavirus epidemic a ‘grave threat’ to public health across the world. Till now, the number of deaths caused by the coronavirus infection has passed one thousand in China.

Previously, health experts at the WHO were in constant contact with Chinese government officials to discuss the preventive measures to be taken in order to cut down the further spread of the infection.

However, the infection has still been diagnosed in many countries in Asia as well as in the Western world. Coronavirus spread at a very quick rate, especially within the Asian countries.

Consequently, many governments have taken drastic measures to stop the infection from entering their countries. Perhaps the most significant action was taken by Kazakhstan.

Regardless of being one of China’s biggest trading partners, Kazakhstan not only announced that it will be halting all types of traveling including air and bus travel to and from China but also would not grant a visa to Chinese people until the risk of the infection is gone.

Mongolia has followed Kazakhstan and closed the Chinese-Mongolia border crossing until the coronavirus epidemic is over and has also announced public holidays. Any kind of public events is also banned temporarily until the start of spring.

RELATED: Pangolin May Be the Intermediate Transmitter of Coronavirus

Since the coronavirus infection has been diagnosed in more Asian countries, Papua New Guinea has put a complete ban on all flights to and from any parts of Asia in general.

Following the countries, airlines are delaying all routes to any part of China. British Airways was the first airline to halt all flights to China. Now, other airlines including Asia’s largest carrier, Lion Air Group, are also no longer taking flights to China.

Now, the World Health Organization has, despite making several efforts to raise awareness and cut down the risk of the spread of coronavirus while keeping the international relations of China with other countries stable, has deemed the coronavirus epidemic a threat to global health.

At a conference held recently in Geneva on Tuesday, the Director-General of the WHO, General Tedros Adhanom Ghebreyesus, urged the global powers of the world to join hands in fighting  “a common enemy that does not respect borders or ideologies.”

Ghebreyesus comments on the coronavirus epidemic saying “With 99 percent of cases in China, this remains very much an emergency for that country, but one that holds a very grave threat for the rest of the world,”

Overall, the WHO has, in general, urged people worldwide to follow official guidelines on the prevention of the further spread of the coronavirus infection.

Doing as little as maintaining hygiene, cutting down the time spent outdoors and travel plans as well as reporting symptoms on time can make a significant difference overall.