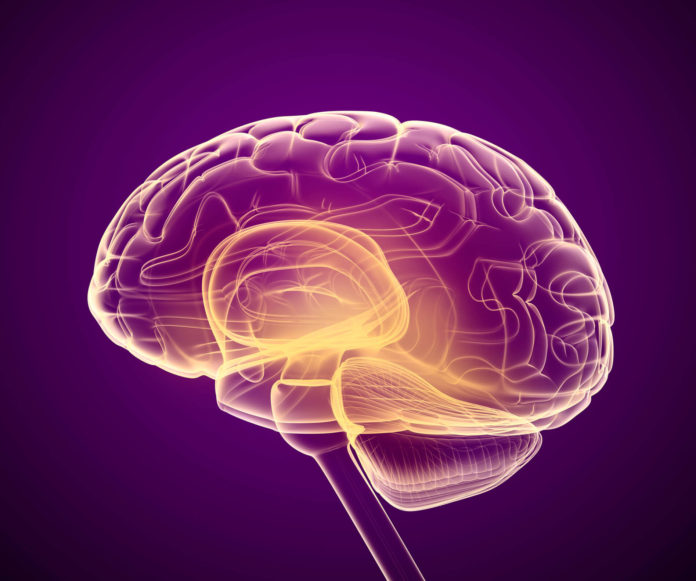 A new study, conducted by researchers from Cedars-Sinai Medical Center in Los Angeles, recently looked at the early signs of young-onset Parkinson’s disease and found that its symptoms can be discovered even before birth.

Previously, the medical literature present on Parkinson’s disease has found that it is one of the most complicated health conditions that may not show any distinct symptoms in its initial stage.

The disease can occur in any individual and may develop due to a number of reasons ranging from the genetic disposition to environmental factors. Studies have highlighted that like other health conditions, Parkinson’s disease, too, is a multifactorial disease.

Parkinson’s disease is a progressive disorder that primarily affects the nervous system of a person. Although signs are barely visible, a person may start experiencing tremors or mild problems in speech.

In addition, it has also been found that men are more likely to develop the condition in comparison with women. Exposure to pesticides and herbicides may also contribute to raising the risk of Parkinson’s.

At the moment, there is no permanent cure for Parkinson’s disease. However, early diagnosis and appropriate management of the health condition can help manage it and reduce the associated complications.

If not managed at the right time, the disease can progress and cause a large number of complications such as chewing and swallowing problems, difficulty in thinking, sleeping disorders, constipation and bladder issues, and mental health issues such as depression and anxiety.

At the moment, the exact cause of Parkinson’s disease has not been identified. Therefore, prevention of the health condition is also not possible. Health experts recommend reporting any symptoms as soon as possible for early treatment.

The new study, whose findings appear in the journal Nature Medicine, shows that diagnosing the symptoms of young-onset Parkinson’s disease may be possible in the future and can also be potentially prevented.

The researchers were able to come to this conclusion after analyzing the blood samples of people who have been diagnosed with young-onset Parkinson’s disease and turning the red blood cells from the samples into stem cells.

These stem cells were then converted into dopamine to look at how the cells initially developed in a person with onset Parkinson’s disease.

The professor of Biomedical Sciences and director of the Cedars-Sinai Board of Governors Regenerative Medicine Institute, Clive Svendsen, says “Our technique gave us a window back in time to see how well the dopamine neurons might have functioned from the very start of a patient’s life,”

Two abnormalities were seen in developing dopamine including malfunctioning of lysosomes and the accumulation of alpha-synuclein. The researchers explained how these are the earliest signs of Parkinson’s disease.

In addition to these findings, the researchers also named a potential drug that can stop the accumulation of alpha-synuclein – PEP005. Further investigation may help in finding the cure for the onset of Parkinson’s disease in the future.