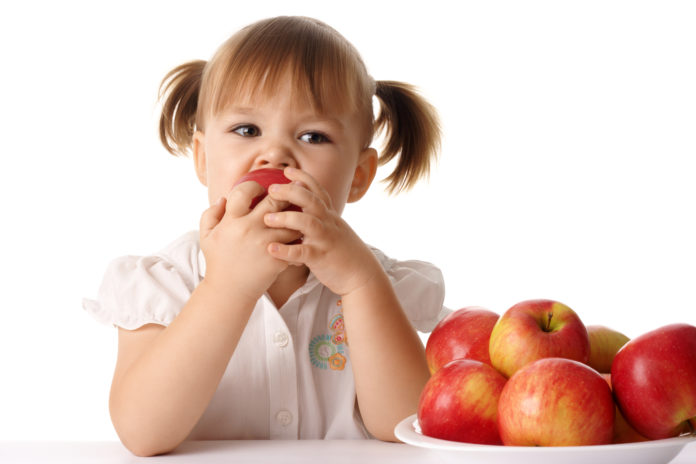 Recently, a new study, whose findings appear in the American Journal of Clinical Nutrition, highlights how drinking whole fat milk as a child can decrease the chances of childhood obesity. These results not only question the standard guidelines for health, which are followed around the globe but may also change the nutritional recommendations for children.

In accordance with the statistics, the majority of the children are drinking cow milk on a daily basis. Typically, the fat percentage suggested to parents by health professionals and doctors range from 0.1 to 2 percent. In addition, the instructions on health from the U.S. Dietary Guidelines for Americans 2015-2020 state that low-fat or fat-free milk should be given to children as soon as they cross the age of two. In fact, the consumption of dairy, in general, should be controlled.

Guidelines similar to these became popular in the Western world recently due to the global pandemic of obesity which is prevalent in adults as well as in children now. Obesity in children is particularly a problem since it raises the risk for children as young as three to have conditions that are usually associated with older adults including diabetes, high cholesterol levels, and heart diseases.

Additionally, childhood obesity, in most cases, leads to obesity later on in life as well. Growing up obese affects a child’s physical health as well as mental wellbeing. Previous research has shown that growing up obese increases the risk of developing depression, anxiety, and low self-esteem. Secondly, it may also lead to social problems which can further contribute to health issues including bullying, difficulty in socializing, and social isolation.

However, the new questions put the initiatives taken to handle childhood obesity in question. The leading pediatrician at St. Michael’s Hospital in Toronto and author of the paper, Dr. Jonathon Maguire, says that cow milk is the biggest source of dietary fat for children in the United States but the use of low-fat percentage milk does not make a significant difference overall.

He further adds how children who consumed low-fat milk were not healthier or leaner than children who had whole fat milk in their diets in the research. Consequently, other factors may play a bigger role in the development of obesity in childhood.

For instance, the co-author of the study, who is from the U.S. Centers for Disease Control and Prevention’s National Center for Health Statistics’ Division of Health and Nutrition Examination Surveys, Kirsten A. Herrick, states that sugar is most likely to be the biggest contributor to childhood obesity. High consumption of sugar in childhood is linked to obesity and a number of other problems such as hypertension, high blood sugar levels, and cavities.

Currently, the problem of childhood obesity is one of the ‘biggest challenges of the twenty-first century’ in accordance with the World Health Organization. Therefore, more effective initiatives on awareness of obesity in children are needed along with a higher number of studies focusing on both the prevention and control of the issue.