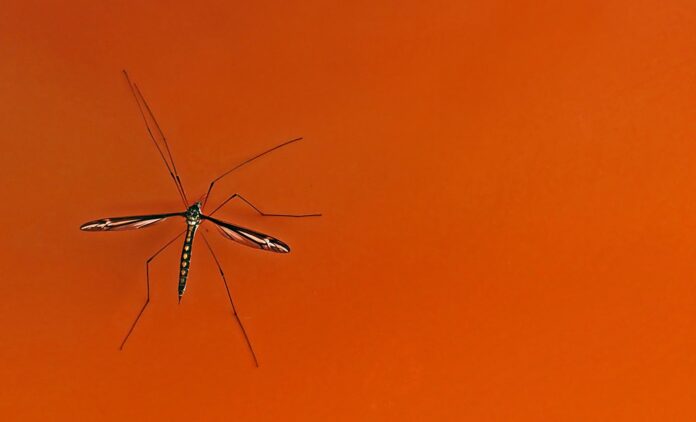 A disease common in horses is now causing a concerning outbreak in people living in Michigan and Indiana. At a time when the threat from the coronavirus forces people indoors, this outbreak may give reason to continue that lifestyle for a little longer.

The disease in question is spread through mosquito bites and is called Eastern Equine Encephalitis (EEE), while it is a common threat to horses and is treatable thanks to a vaccine for horses, in humans the disease has a rate of fatality about 33 % in humans and unfortunately has no vaccine made for humans.

The news broke out in the region when one case in a person was reported and led The Indiana State Department of Health (ISDH) to issue advice against mosquito exposure for the residents of the area.

For Michigan, this may be its first human case for Eastern Equine Encephalitis (EEE). A woman confirmed that after her husband got tested by the Mayo Clinic they were certain he had caught the disease.

Kris Box is the health commissioner for the state of Indiana. He explained that though the disease was rare in people, it had the potential to cause serious issues in humans and possibly even deaths.

EEE symptoms include things like pain in the joints, fever, chills, and aches in the body. In some people the disease takes an even more serious turn, it can end up meddling with the nervous system and can cause inflammation in the brain or encephalitis.

Jeff Wescott the patient that caught the disease developed serious headaches that led to him developing difficulties of speech, according to his wife Tina Wescott.

Tina Wescott explains her husband’s health to have been completely transformed by the illness within a span of ten days. After ten days, the man could not even walk without help and feel so weak, it was a miracle he survived it.

She emphasizes that the community should be aware of a disease that affected her husband to such an extent.

She explains that there was a point during her husband’s illness that she was afraid he wouldn’t live through it, the experience horrified her greatly and therefore she urges the community to understand how serious this illness can become for those suffering.

Although the family is relieved by the progress Jeff Wescott has made, there are still things that may prove difficult ahead.

The mosquito-borne disease Eastern Equine Encephalitis (EEE) is lethal for horses but since there are vaccines available that protect horses against the disease, it is a different scene entirely for humans.

To tackle the health issue brought by this disease for humans, The Michigan Department of Health and Human Services is carrying out aerial sprays targeting mosquitos at night for at least ten counties to curb the mosquito population.

According to health officials in Indiana, the disease is particularly dangerous for those below the age of 15 and over the age of 50. If a person suspects they have the disease, they should immediately seek a healthcare provider.

Health officials encourage precautions such as wearing long-sleeved tops and long pants, wearing DEET insect repellents, and limit going out during mosquito peak hours. They also advise clearing any standing water near homes so that mosquitos do not spawn in them. Window screens should also be closed to limit risk from the disease-carrying mosquitos.