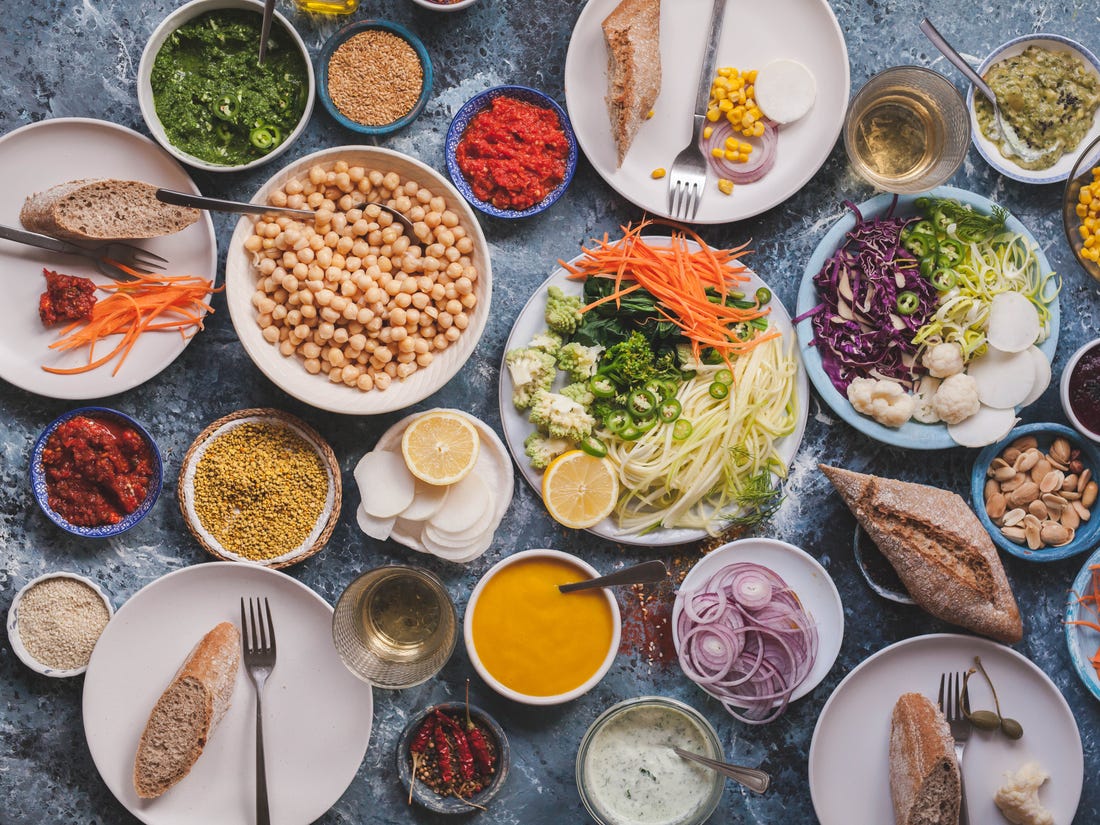 The Mediterranean diet has recently voted to be the best diet for 2020 by a professional panel of 25 people from health and nutrition. This diet focuses on eating plant-based foods with less meat, unsaturated fat and dairy content. Mediterranean diet is not just food but it also requires skills and traditions that involve cultivating and harvesting crops, farming animals and planning meals. The United Nations Educational, Scientific and Cultural Organization (UNESCO) added this diet in its list of “cultural heritage of humanity.” in 2013.

The name Mediterranean diet originated from the region that includes parts of Europe, Asia, and Africa that are located around the Mediterranean Sea. That is why people believe that geography and cultural elements play an important role in this diet.

Read more-Optimistic Partners May Lower the Risk of Cognitive Issues

The Mediterranean diet has a long history, numerous ingredients, and amazing food recipes, which make it different from all other popular diet plans. Although it looks simple in reality, it is extremely tricky. All the languages, regions and cultures have added their own distinctive touch in this diet.

Many experts in anthropology explain the cultural significance of diet and nutritional habits. These benefits include weight loss, immunity boost, diabetic control, anti-inflammatory, and anti-cancer properties.

There is not just one standard Mediterranean diet, in fact, every region has its own. Greeks follow it differently white, French, Italians, and Spanish follow different versions of this diet. But the common thing in all these regions is that the food principles are the same. It’s more of an eating pattern and not exactly a well-structured diet.

What to eat and how many calories to eat is a personal choice and based on the target, a person can customize his own Mediterranean diet plan. The standard ingredients include veggies, beans, legumes, nuts, fruits, olive oil, yogurt, etc.

For losing weight, it is necessary to eat in a calorie deficit. Irrespective of which plan does a person follows, if he is eating more than the recommended dose, he would gain weight. So if someone wants to follow a Mediterranean diet, it is necessary to cut the calories.

Last year, a study in “The Lancet Diabetes & Endocrinology” journal re-published and updated the analysis of information received in a five-year-long trial. It investigated approximately 5,859 adults. Later on, 1,588 study participants were reduced from this number and the retracted results were re-published. These study participants had type 2 diabetes and were at a high risk of cardiovascular diseases. They were made to follow a Mediterranean diet in three groups; one of them was on a diet enriched with olive oil, the second group with nuts and third as a controlled group.

The first group, supplemented with olive oil didn’t show much of a difference but people following the Mediterranean diet enriched with nuts saw experienced a noticeable difference in their waist in these five years.