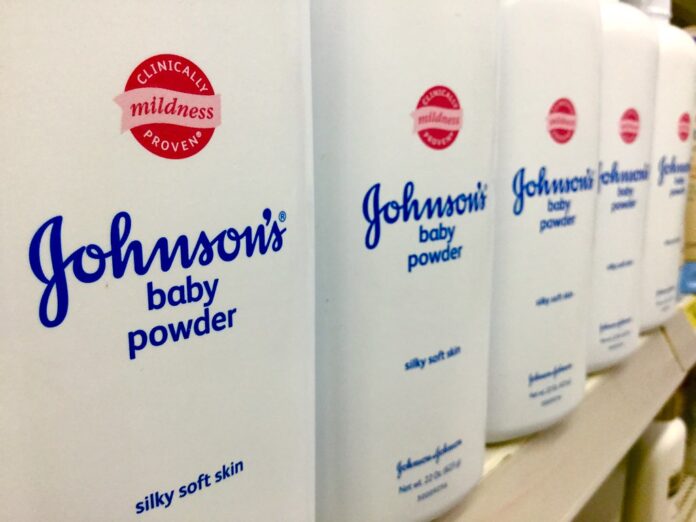 On this Tuesday, Johnson & Johnson faced more than $2B of charges because of the presence of asbestos in their baby powder in a Missouri court. Asbestos is a notorious cancer-causing agent and the present Johnson & Johnson lawsuit is one of the thousands of cases filed against them.

One of the most serious medical issues we are facing today is cancer. Humanity came a long way in its war against this deadly disease, but we are far from the end.

Cancer is still a fatal disease and consumes its victim badly. There are many reasons for facing this disease, one of which is the intake of asbestos by the body in any form.

Although we know that asbestos causes cancer, still it is present in many of the daily use products especially those used by women. Makeup products such as eye shadow, mascara, etc.

The reason asbestos easily finds its way into so many products is talc. Talc is known around the world for its soft nature. In Johnson & Johnson’s world-famous baby powder,  talc is used for its serene softness and calm effect on the baby’s skin.

Talc also lends the baby powder its unique smell having worldwide recognition. Other than babies, women also use this powder in their pubic places for softness and prevention of grazing between their legs.

However, many women around the world including the plaintiffs appeared in Johnson & Johnson lawsuits claiming the company knew the presence of asbestos in their products, which resulted in ovarian cancer for them, but turned a blind eye for the sake of profits.

The company fought in all the cases, some won and some lost. Johnson & Johnson still filed an appeal in the ones they lost. They stand by the fact that there is no asbestos in their products. They also claim that it is fake propaganda as a result of incompetent research.

Scientists found the link of asbestos with ovarian cancer in 1958. A confidential report also revealed that Johnson & Johnson had the idea of the possibility of asbestos contamination in their products.

The case in Missouri court resulted in a fine of $2.1B, including $1.62B in severe damages and five hundred million in actual damages. Mr. Mark Lanier represented six of the plaintiffs who died from ovarian cancer.

Lanier repeats that people should immediately discard any Johnson & Johnson home care products. It is time the world takes action against the many causes of cancer which exist comfortably among us.

After all, this is one of the many cases against the company by brutalized women. The company never takes any action. It is indeed sad how people can show such neglect for material gains.

Johnson & Johnson is one of the many enterprises participating in the vaccine development race for the novel coronavirus.

However, the Johnson & Johnson lawsuit include 19000 others put a great strain on the company’s reputation. The company just clear the cases and start over as if nothing happened.