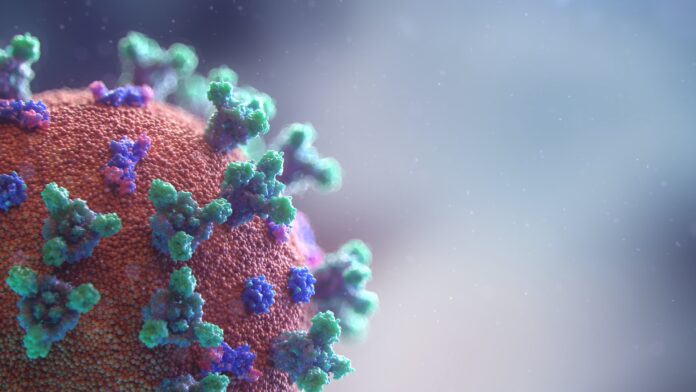 As efforts of coronavirus vaccine development become public knowledge, Dr. Stephen Hahn who is the head of the Food and Drug Administration assures the public that whichever vaccine gains approval for use will be done on the basis of data and science.

In an interview, he explained that the FDA will not make a decision so important based on politics.

These pledges by Hahn come just as a series of criticisms were made towards the FDA and the Centers for Disease control and how their mistakes have now shaped mistrust in the public. The two federal agencies were responsible for critical responses during the coronavirus pandemic but have since then damaged their reputations at a time when their services were most required.

Carl Bergstrom is a biologist at the University of Washington. She regards the whole situation as a huge scandal and has since then written elaborately on health information out there that severely misinforms the general population. She believes that political motives may be pestering with the health information that’s being fed to the American public.

Also Read: How the Coronavirus Pandemic Affected the Global Health System, According to WHO Survey

In an interview, Hahn said the FDA could possibly end up fast-tracking the coronavirus vaccine by supplying an emergency use authorization before the drug successfully reaches the end of Phase 3 clinical trials.

His comments however ended up stirring public health experts to worry about whether the FDA was politicizing the vaccine just in time for the election.

Previously Hahn has also been reported to have misunderstood the data regarding convalescent plasma; this further led him to issue apologies for overstating the benefits attached to the potential coronavirus treatment.

In the updated recommendations that were posted on the website of the agency, CDC suggested that people who received exposure from the coronavirus did not necessarily need to be tested unless they exhibit visible symptoms or are older and have underlying conditions that make them susceptible to the virus.

Health experts have known and discovered previously that people who are infected have the ability to spread the virus even before they show symptoms themselves. In addition, there are also those people who are asymptomatic and show no signs of being infected and yet are able to spread the disease to others in the population.

Loren Lipworth is an epidemiologist at Vanderbilt University Medical Center in Nashville, Tennessee. She also commented on the issue saying she considered these developments troubling because they do not line with CDC’s mission.

Bergstrom believes anything that compromises the sanctity of public health messaging can prove very damaging because as scientists learn different new things about the coronavirus they won’t be able to convey it to the public if the public begins to doubt the integrity of health advising agencies.