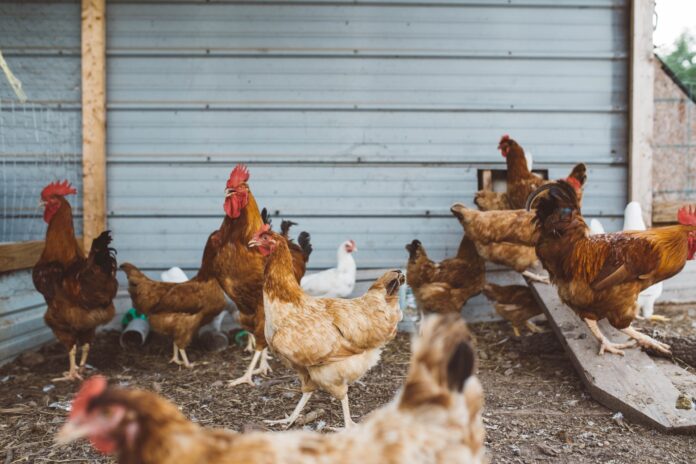 Foodborne illnesses are a scary prospect for consumer’s, therefore, useful efforts to curb the threat of such illnesses need to be improved and expanded. A food system of safety is required to spot emerging pathogens and to address them as soon as possible.

An increased link between industry and various stakeholders in the public sector can help deliver critically important warnings. This alongside a more available route of recognizing information and surveillance data can only further improve the US response strategies for new and increasing risks that can compromise food safety.

If necessary steps for food protection are not taken, America’s health remains vulnerable to the risks that come with food supplies. Risks like new threatening strains of bacteria or other harmful pathogens can prove harmful for the health of many if not kept under check.

Also Read: A New Salmonella Outbreak in the US and Canada Caused by Contaminated Onions

The recent outbreak of a Salmonella strain Infantis that has transmitted across the country just further explains the need for widespread systematization among important stakeholders. It also shows how much we need to prioritize reducing foodborne illnesses to safeguard the public. Looking at past infections, this Infantis serotype accounts for a tiny proportion of an estimated 1 million Salmonella foodborne cases in the country annually.

What’s worrying is the fact that over the previous decade these infection rates by this strain of bacteria have grown by about 50%.

Centers for Disease Control and Prevention shares similar sentiments with the WHO over foodborne diseases, in a report, CDC found a significant increase in the country’s rate of infection for the salmonella infantis strain through food in the year 2014 in comparison to that recorded in the years 2006-08 average.

Also in the year 2014, a program by the federal government that was responsible for monitoring the resistance of bacteria to antibiotics discovered a strain of Infantis that could resist multiple drugs in products made from retail chicken. Researchers consequently discovered that the very strain had sparked an outbreak in 2012. This strain was also alike another strain that can cause illness and contaminates poultry in other parts of the world. These signals however were not connected until much later by the food safety officials.

This could be because federal agencies did not immediately begin routine analysis and did not compare the DNA of bacteria samples they took from the surveillance systems from different places until much later in 2014.

Since researchers did not have permission to see on-farm systems or surveillance tools available on a level of production that had the ability to identify and link emerging strains, they could not pinpoint exactly how or even when the multidrug-resistant Infantis strain developed or was introduced into the stock of poultry in the country.

Their work however appears to suggest that shipments of breeder stock that was infected could be able to contaminate agricultural products like feed for chicken and also spread these risky pathogens worldwide.

Such a problem can be effectively solved if we develop a thorough and strong data-coordination model that will be able to integrate evidence from several surveillance systems. If this includes international networks also it will be able to produce data that can inevitably provide early warnings of the latest potential threats.

Support from policymakers can also help expand the animal protein industry’s capacity to produce better and more efficient methods for warning growers, food safety regulators, operators, and public health officials in time if any new serotypes are discovered in flocks or herds.