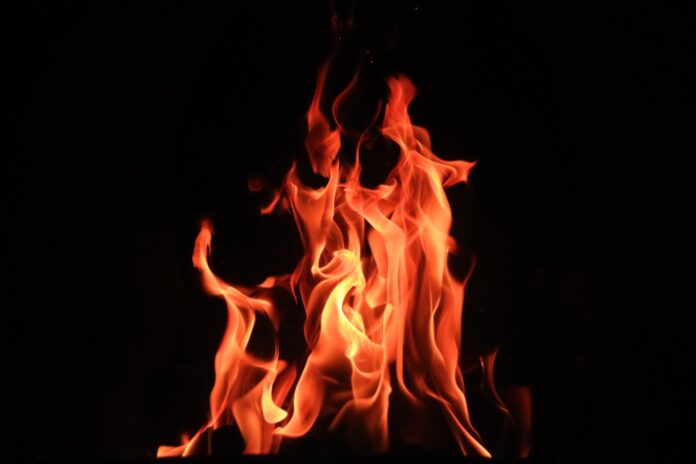 Dangerous fires in Brazil’s Amazon are making air unlivable for millions of individuals that live there. The fires are emanating due to unchecked deforestation that often occurs in the area. The Amazon Environmental Research Institute (IPAM), the Institute for Health Policy Studies (IEPS), and the Human Rights Watch released a report today outlining the hazard the fires are bringing for the population.

Since 2019, deforestation and fires in the area have grown exponentially. Then as President Jair Bolsonaro’s first presidential year and already matters are appearing to take a turn for the worse, the report showed.

In the report that is 50 pages long called ‘The Air is Unbearable’: Health Impacts of Deforestation-Related Fires in the Brazilian Amazon’ the groups’ used official data regarding health and the environment and were able to estimate 2,195 hospital admissions have happened because of respiratory issues which can be linked to the fires in Brazil’s Amazon in 2019.

Nearly 500 of the cases studied were of infants that were younger than 1 year and more than 1,000 cases noted involved people who were older than age 60. It is important to note however that these hospitalization cases are only a portion of the health crisis that millions of people are experiencing due to these fires. In 2019 the population experienced hazardous rates of air pollution all because of the fires that started due to the extensive deforestation that took place in the region.

Maria Laura Canineu is Brazil’s director at Human Rights Watch. She explains that until the country can successfully stop its deforestation problem, the fires will be a common occurrence annually and will continue the wrecking of the Amazon forest and will prove hazardous for the millions of people who breathe its charred air.

She criticized Bolsonaro’s avoidance of the grave environmental issue that has resulted in dire repercussions for the health of residents and people living near the Amazons. Not only does it affect the millions that reside there but also the world at large, meaning grave consequences for global warming.

Fires are not a natural occurrence in the rainforest of the Amazon. These fires are set deliberately after trees are cut down, usually illegally to prepare the land for agriculture, land speculation, or cattle grazing. This activity is usually observed at its peak during the month of August or September.

Also Read: New Research Shows Air Pollution Is One of the Top Causes of Death Worldwide

Smoke from these fires consists of fine hazardous particles that pollute the air and result in not only respiratory conditions but also in cardiovascular diseases. It can even lead to premature deaths. Older people, children, pregnant people, and those with underlying lung and heart diseases are most vulnerable to the fires in Brazil’s Amazon.

The associate director of a children’s hospital explained that the condition is dire for the health of younger children and especially those with underlying health conditions. Even premature babies and babies that require ventilating machines are particularly susceptible to hazardous air. Therefore the government must look into the environmental crisis.