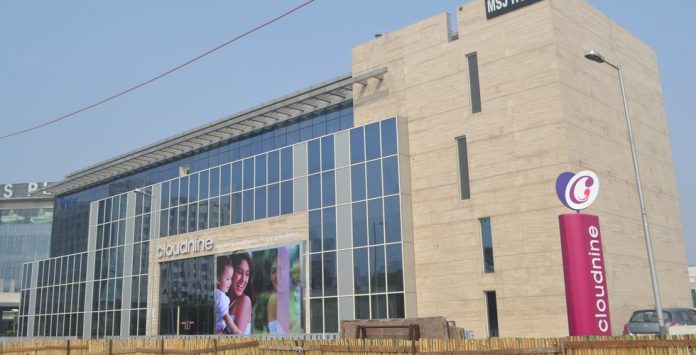 Earlier in the week, Raviganesh Venkataraman was appointed as the Chief Executive Officer of Bengaluru-headquartered private-equity backed Cloudnine, which runs a chain of childcare, fertility care, and maternity hospitals.

As per reports, the previous CEO, Akash Malik, has been with the Group for six years. And according to the hospital, he now looks to explore entrepreneurial opportunities beyond the healthcare sector.

In an official press release Cloudnine hospital said, “As a seasoned professional with over 25 years of working experience across verticals, Raviganesh has been a part of several geographies and industries in Asia and India with specialties in sales and distribution, organization development, strategy, project planning and execution, and supply chain management. In his previous job role, Raviganesh was a director on the board of Metro Cash & Carry India and prior to that he has also held leadership roles with Coca Cola India, Bharti Airtel, Subhiksha Retail, Godrej Boyce and Titan industries.”

As per reports, founded back in 2007 by a neonatologist, Dr. R. Kishore Kumar and three others, Cloudnine Group, is backed by India Value Fund Advisors (True North), Matrix Partners, and Sequoia India.