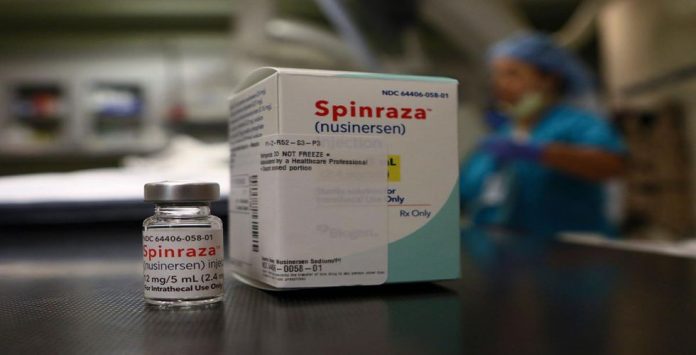 On Sunday, March 28th, government officials of China announced that the world’s only medicine treating Spinal Muscular Atrophy (SMA) will now be available in the Chinese markets.

In the United States and European Union, the drug is registered under the name Spinraza.

As per reports, Spinraza is available in nearly 40 countries and regions.

According to Chinese government officials, through the availability of Spinraza in the Chinese markets, they wish to bring new hope for those who living with SMA, a genetic disorder that affects muscle control.

According to several doctors in China, SMA affects between one in 6,000 and one in 10,000 in the country, and 95 percent of the patients die 18 months after birth.

According to Xiong Hui, Beijing Medical Association rare disease committee member and Peking University First Hospital deputy director of pediatrics, “before the drug was available on the Chinese mainland, there was little effective therapy for the disease, and patients depended mainly on treatment such as nutrition and respiratory supports.

The process for the approval of the drug began back in September 2018 and was issued a license in February this year.

Back in February, Premier Li Keqiang had stated that the government will increase its efforts to guarantee more than 20 million rare disease patients have access to required medication.

As per a statement was given by Biogen, the United States-based pharmaceutical company that developed the drug, “in a bid to establish a co-payment system to make Spinraza available to more patients, Biogen has held talks with the Chinese government, charitable organizations, and the medical and patient communities.