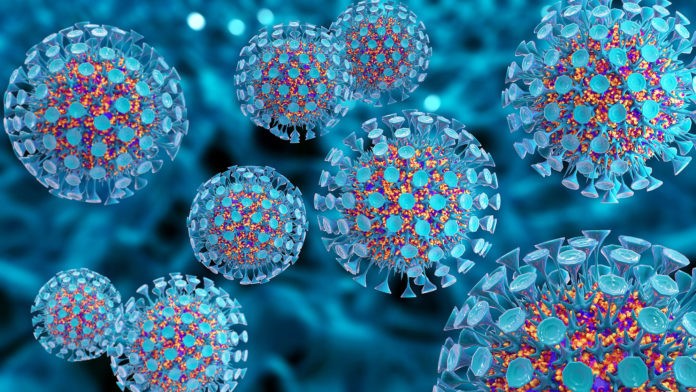 Recently, the second person who has said to have recovered from HIV using stem cell transplant has spoken with the New York Times in an interview for showing hope to other people experiencing the health condition.

The term HIV stands for immunodeficiency virus which primarily targets the immune system of a person causing multiple complications as lower immunity paves the way for a higher number of infections in the body.

Since the immune system is the body’s fundamental system for maintaining health and keeping different health issues away, any complications in it can dangerously raise the risk for other deadly conditions as the cells responsible for defending the body are lower than required.

This also happens in HIV especially when it is left untreated. Over time, a person experiencing HIV with have a very low number of CD4 cells in the body, which are the body’s main cells for defense purposes.

Consequently, a person with a reduced number of CD4 cells can get recurring health conditions and may not be able to fight off infections regardless of having medication for them.

In addition, HIV may even make some of the most common and easily treatable conditions deadly since there are no cells for defending the body. This is why health experts suggest taking measures to prevent the disease in the first place.

The immunodeficiency virus spreads through various means including sexual contact and bodily fluids such as discharge from rectum and vagina as well as serum. Secondly, breast milk, blood transmission, used syringes, injections, and drips, and genetics may also be the cause of having HIV.

Currently, there are no known cures for HIV but a person may be able to manage the symptoms and live for several years with the virus with appropriate medical attention and treatment known as antiretroviral therapy.

A person who does not get treatment on time is more likely to develop a deadly condition known as AIDS in which the body does not have the ability to fight off any infection at all. The life expectancy for such patients without having a treatment is three years.

However, getting a diagnosis on time along with early treatment of HIV can prevent AIDS altogether and the affected person will likely have the same life expectancy as a healthy individual without the virus.

Now, the new case of a former patient from London with the name Adam Castillejo has raised hope for a total cure for HIV. Castillejo had stopped receiving antiretroviral therapy for eighteen months and had undergone a stem cell transplant before being declared HIV-free.

Furthermore, Castillejo stated, in his interview with the New York Times on Monday, that he had been living with HIV since the year 2003 and was later diagnosed with a type of cancer called Hodgkin lymphoma due to which he had to get stem cell therapy.

In the stem cell transplant, the doctors working on Castillejo’s case picked a donor whose white blood cells had two copies of mutations. This means these cells were resistant to HIV and could not be infected and killed by the virus.

As a consequence, the stem cell transplant treated cancer as well as HIV. The first case of curing HIV, prior to Castillejo’s was also said to be similar. Health experts state such cases are significant and may help in controlling the disease in people in the future.