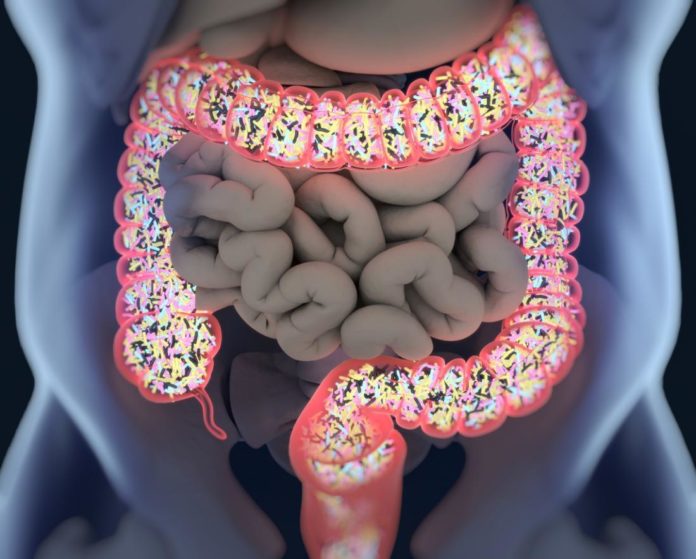 A new study conducted by researchers from Stanford University School of Medicine explores the treatment options for ulcerative colitis and has discovered a major association with the disease and one major gut bacteria. This finding can help in finding a potential cure for the health condition in the future.

According to the research present on ulcerative colitis, it a health condition primarily linked to the digestive tract and is a form of inflammatory bowel disease.

Individuals with the disease experience serious complications and long-term, and often, irreversible inflammation in their bowels along with the formation of ulcers.

The condition affects and causes inflammation in the innermost lining of the colon or the large intestine as well as the rectum. Upon developing, an affected person may start noticing symptoms over time.

The common signs of having ulcerative colitis include fever, constant diarrhea with pus or blood, weight loss, rectal pain, difficulty in passing stool, abdominal pain, cramping, rectal bleeding along with pain, fatigue, and feeling the urgency to pass stool constantly.

In other children, ulcerative colitis may impact growth and hinder the process. Overall, the majority of the people who experience the disease will have mild to moderate symptoms which may worsen over time depending on the treatment and management.

The type of ulcerative colitis may also vary in different cases. Mostly, the type is determined by doctors depending on the location of the disease. Some of the common forms of the disease include proctosigmoiditis, pancolitis, ulcerative proctitis, and Left-sided colitis.

At the moment, research has not identified the exact cause of ulcerative colitis. Some studies suggested that diet, lifestyle, and stress may be one of the reasons but these were later seen to only aggravate the disease and not cause it.

However, some people are at a higher risk of developing the condition such as people with those with a family history of ulcerative colitis and people under the age of thirty. It is important to get treatment for ulcerative colitis in order to avoid its complications.

If appropriate medical attention is not sought at the right time, a person may face issues such as perforated colon or a hole in the colon, toxic megacolon or extremely swollen colon, severe dehydration, a higher risk of having clot formation in veins and arteries, bone loss, severe bleeding, and inflammation elsewhere in the body including joints and skin.

The new research, whose findings appear in the journal Cell Host & Microbe, shows the association between a missing gut microbe and the disease and highlights how a replacement for the microbe can help in treatment.

After investigating different people with and without the condition, the researchers discovered that those with the condition had a lack of Ruminococcaceae bacteria which are essential gut bacteria required for converting bile acids into secondary bile acids.

This finding was confirmed after checking the stool samples from people with ulcerative colitis and comparing it with people without the condition.

The researchers then tested an acid supplement in mice with ulcerative colitis to check whether a replacement for the bacteria can help in managing the condition. After doing so, they discovered that the mice had improved symptoms and reduced inflammation.

These findings help in understanding the disease better, according to the researchers. They further added that a human clinical trial to test the acid supplement may begin soon in the future.