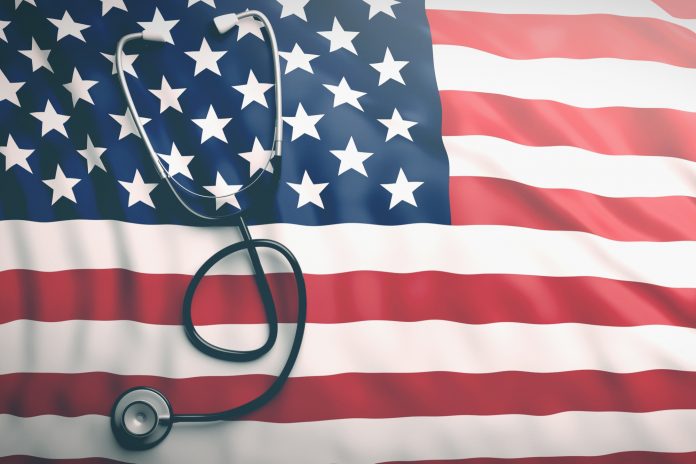 Most of the leaders that provide cutting-edge health care concerning reproduction are facing a delirious scenario across the country. The recipients that grant the Title X family planning programs do not offer an affordable birth control program anymore. There is a highly likely chance that the Title X program might follow the latest rule that originates from Trump’s administration.

The new rule from Trump’s administration came into being in February. By the looks of it, the law bars the grantees of the Title X program not to let the patients refer to the abortion providers. The new provision also indicated that the patients might receive care in a compromised manner.

In America, the planned parenthood serves almost 40% of the total Title X patients, and this is why there is a dire situation for the people who seek abortion across the US. Earlier this week, Monday was the last day in agreeing to the new rule by Trump’s administration. Moreover, the organization also said that it would withdraw from conventional Title X by declining to abide by the extremely unethical regulation by Trump.

The primary concern is not in keeping the doors open for the patients rather how they will achieve an impossible task. Most of the clinics that come under the PPFA said that they would not face any problem initially. Instead, in the long run, they will face severe difficulties when it comes to treating their patients. Another concern that the associations are facing is that in the long term, what problems will they go through if Trump’s administration doesn’t abolish the rule.

Even if the association knocks on the door of the federal court, there will be no benefit whatsoever. Moreover, the reason is that the policy is entirely legitimate, and now, things cannot go back to how they used to be before.