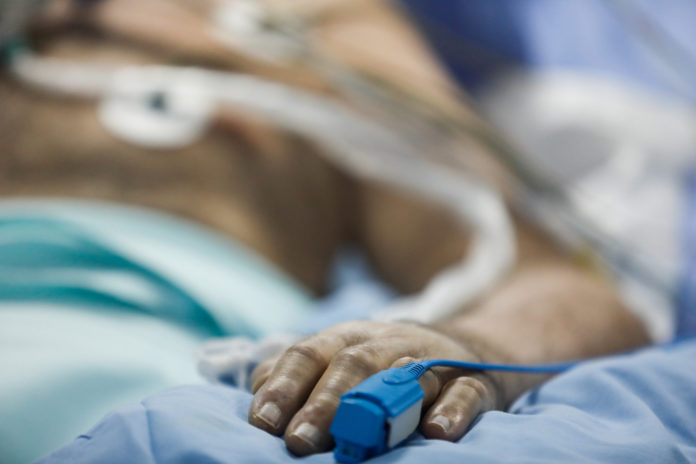 The novel virus which has taken hundreds and thousands of lives still remain a mystery for researchers and health experts. Scientists have not yet figured out why most of the people are dying on ventilators.

About 87% of the coronavirus patients in New York and Moscow hospitals lost their lives when they were shifted on ventilators. This data suggests that almost eight out of ten COVID-19 patients do not survive on a ventilator.

It is generally believed that the coronavirus itself is responsible for killing the patients. Dr. Novozhilov, who is a Russian physician has a different approach as he says that probably it is the ventilator that is killing the coronavirus patients. He has a webinar scheduled on May 30 in which he will explain his theory behind it.

Dr. Novozhilov devised a method with K.P. Buteyko, who is a famous Russian physiologist known as Buteyko Breathing Normalization.

Dr. Buteyko with his team of researchers and scientists investigated respiratory function in a Siberian laboratory during the mid of the 20th century. The work of this team was heavily funded by the government of the Soviet Union so that they can make advances as the Cold War was going on. The findings of Dr. Buteyko’s team were in contradiction with the scientific approach of the Western community but it was according to the obscure Eastern knowledge of breathing.

The findings of a French scientist A. Lavoisier were immensely applauded in the Western medical community and their research was based on his work. He had discovered oxygen in the 18th century and believed that it plays a major role in regulating breathing along with the metabolism of the body.

Since the larger portion of air constitutes oxygen and we inhale most of it, it was supposed that more breathing would be helpful for people who have breathing problems.

Dr. Buteyko did not support his theory and said that carbon dioxide played a major role in the regulation of breathing instead of oxygen. His findings suggested that breathing less was vital since it increased the level of carbon dioxide which helped improve metabolism and oxygenation in the lungs. The medical community rejected his findings but the Soviet Union conducted clinical studies that approved his research.

Dr. Novozhilov said that there is a possible link between the deaths of coronavirus patients and the discoveries of Dr. Buteyko. He will address in his talk how the community needs to regulate their respiration to when they are susceptible to the coronavirus. He said that the surge in the death toll cannot be taken under control until the new approach to the respiration mechanism is considered.

Dr. Buteyko’s findings and the manual of Dr. Novozhilov for healthy breathing was published in Breath to Heal, which is a book related to the breathing patterns for patients of asthma. The asthma patients gave their testimonials in which they stated that adapting to the new paradigm helped them regulate their respiration which is included in the book.

Dr. Novozhilov said that we need to adapt to the new paradigm of respiration so that we can save more coronavirus patients. His recommendations were implemented in a hospital in NYC which helped the COVID-19 patients but it has not yet been implemented widely.