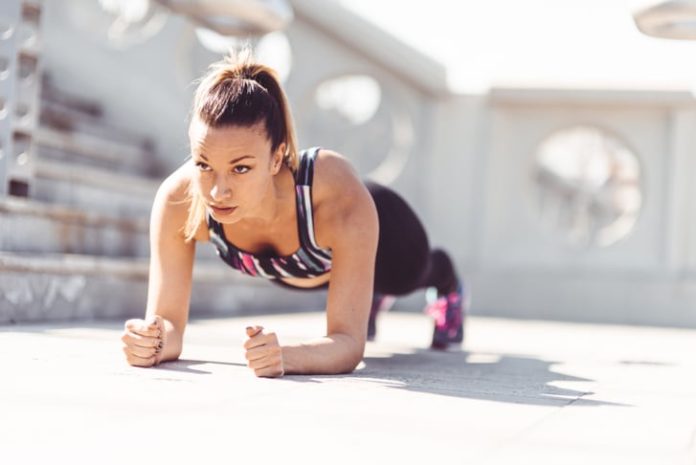 With the advent of every new year, every January, hundreds and thousands of US citizens make many resolutions on healthy lifestyles, including weight loss. Research from the scientists in the field suggests that most of these resolutions are not continued by the Americans.

Life Time is a brand relating to a premier lifestyle and health, and it recently conducted a survey of many of its members across the nation to recognize different trends, ongoing habits, and the motivating force behind them for staying healthy in every new year.

Almost half of the survey respondents would avoid alcohol consumption and pizzas in their diets so they can maintain a healthy weight and a physique, most of the females preferred giving up the cheesy pizza while on the other hand, men were more inclined on withdrawing their hands from alcohol.

In the survey, 1.5 percent of the total respondents surprisingly said they would be giving up sexual activities, while 11 percent would like to avoid as much caffeine as they can to avoid bad dietary habits. 19 percent in the survey, however, abstained from giving up anything in the new year.

For 11 percent of the respondents, the driving force behind losing weight was Instagram. Whereas, for 30 percent of the individuals, the main force was their own image they had portrayed for themselves.

In addition to that, 44 percent considered that the health concerns regarding the spreading rate of diabetes and cardiovascular disease among Americans was the main force that pushed them to lose weight in the new year.

66 percent of the individuals feel much better now than they did about themselves half a decade before.

47 percent of the individuals noted that a group formulation of around 20 or fewer people would be a lot encouraging for them, 21 percent felt working out alone helped them losing weight, while 19 percent told they would like some company during work out. Some women were in favor of small group working out routine whereas males were inclined towards working with only close friends.

A striking figure of 99 percent of individuals believe that working out improves mental health, and 97 percent of them believe it is a great remedy for stress. All of these results drive to support extensive research on the advantages of working out on the overall wellness and health of the individual in different aspects.

Life Time conducted this survey on the initiative of the Commitment Day program it launched on January 1, 2013, with a goal to encourage a better lifestyle across the nation. Many of the participants have played a part in their commitment to making a better and healthier community they belong to.