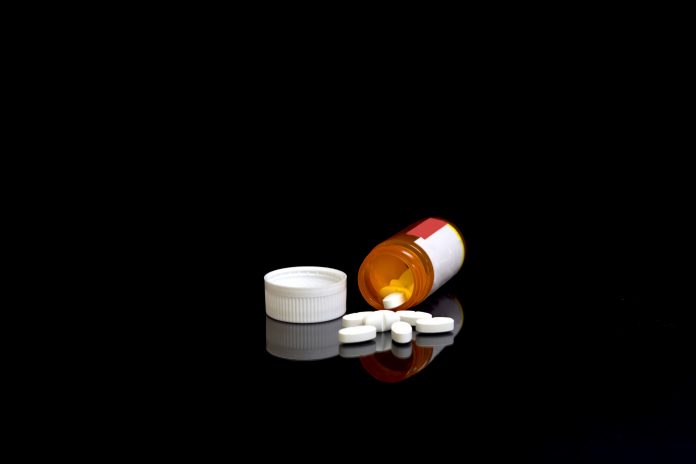 In recent years, there have been several cases of opioid addiction in the general public throughout the United States. Statistically, around two million children and teenagers were affected by this crisis in the years 2017-18. The majority of the adolescents included in the problem either have the addiction themself or had a parent who had opioid use disorder as shown by details released by Boston Consulting Group and United Hospital Fund today.

The new report by the UHF, which is also called The Ripple Effect: National and State Estimates of the U.S. Opioid Epidemic’s Impact on Children, highlights how children are affected by having a parent with opioid use disorder as well as the epidemic in general.

The stats cover data on children from each state showing the variation in levels of the epidemic. For instance, California had the lowest rate of addiction but the number of children affected was much higher in comparison with the state with the highest rate of people with opioid use disorder.

As a consequence, the total cost of healthcare, child welfare, special educations, as well as the cost of criminal justice can be around four hundred billion dollars. The cost estimation does not include additional charges due to missed chances and productivity losses.

The director of the United Hospital Fund’s Children’s Health Initiative and study co-author, Suzanne Brundage, says that the report is the biggest evidence of the rising opioid epidemic and related damage in the country. However, she insists that instead of worrying about the issue, there should be an increase in effort as a result of the concern.

In order to control opioid-related cases and damages, there is an urgent need for initiatives and awareness campaigns regarding the issue not only for adults but also for adolescents and children. Such a step can successfully prevent people from misusing opioids or any drugs and help teenagers or children struggling with parents who have opioid use disorder.

The current opioid epidemic is the deadliest drug-related medical emergency in the United States yet. However, it has not been successful in capturing enough attention from the general public. Secondly, the issue is also not highlighted in media which is the reason why a vast majority of people are unaware of the problem.

The new report by UHF that covers not only the adults and children involved in the epidemic but also the related trauma, experiences, and possible solutions the affected people took in order to overcome their addiction or the traumatic memories.

In addition, the report also talks about the top ten therapies and strategies that can potentially help the children of opioid addicts which includes mental health services, recovery programs, and expand other healthcare services. The report may raise awareness regarding the opioid epidemic and provide potential solutions for the problem.