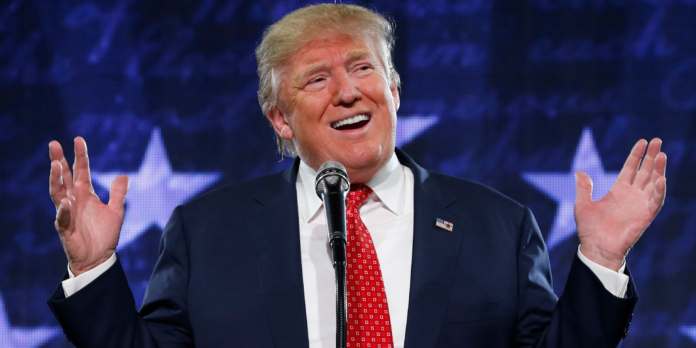 President Donald Trump was recently accused of holding back up to $14B of funds, regarded for coronavirus testing in the US, in a letter by two top democrats in the country to Alex Azar, who is the secretary of Health and Human Services in the country.

While the situation in the United States continues to get worse than ever, President Trump also makes new statements and strange decisions to help worsen the problems further.

Just a few days ago, everyone witnessed that the Trump association does not care about COVID-19 testing and transmission tracing. These two are very important since they help in taking appropriate actions and finding the right solutions.

The funds that congress offers the government for actions against the contracting and spread of COVID-19 are approved but not released. That is in accordance with the will of Trump association who does not even believe in wearing face masks for protection against the novel disease.

Coronavirus relief bill that consisted of $25B approved by Congress to the administration in April. It was for the purpose of the increase in testing and contact tracing. However, $8B out of them is still nowhere to be found.

Some $4B were to be released by the Centre for Disease Prevention and Control for transmission investigation in local and tribal areas. In addition to that, $2B was for uninsured people.

However, the CDC failed to award these funds as they were not released by the administration. This results in less coronavirus testing in the US which makes people and the government less enabled to take the right actions at the right time.

According to Mr. President, an increased level of testing than any country in the world is affecting their reputation in a bad way. Probably he does not want to create a bad resume for the elections 2020.

There are $8B funds that are not used. These funds were also going to be applied in COVID-19 testing and tracing in the different sectors of the population with respect to their strengths.

Trump administration is shielding the actions of the President from the very first day. In these desperate attempts, sometimes they humiliate even themselves.

In defense of his statements about the COVID-19 testing, a senior trade advisor forms the White House claimed that Mr. President was just joking about the matter in a way of pride feeling.

Trump believes that the US did a too good job in response to the novel disease and did testing to a much further extent than required. As a result, they are finding more people with the virus than they should be relative to the other countries.

This leads to mass panic and a stain on the country’s reputation. However, officials and veterans think that testing should not be regarded with conditions in the country.

Although officials are trying their best to push the government for taking action, any improvement in coronavirus testing in the US is far to be seen.