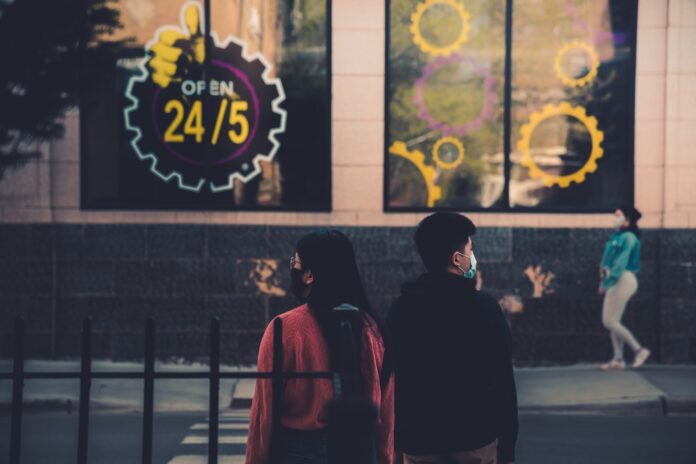 Rising global coronavirus cases don’t seem to be showing any signs of stopping. In recent reports from the World Health Organization, there is yet another reason for the world to be concerned.

A new record increase in coronavirus cases worldwide over 24 hours has been confirmed. The number stands over 230,000 which is higher than it has ever been. The last global record took place on Friday, the number then was 228,000.

Johns Hopkins University tracker relies on data approved by the government officially. It shows tallied data of close to 12.9 million cases, these are cases that were recorded worldwide by Monday. The data shows about 568,296 deaths that took place worldwide.

The exact infection and death tolls worldwide are expected to be higher due to lapses in reporting and differences in definitions. Rates of testing and suspected underreporting in several countries can also affect reported data.

With 66,000 cases The United States tops the list again, says the UN health agency. In the US, Florida single-handedly concluded the highest one-day rise in cases ever on Sunday, with the number of cases being 15,000.

Previously, California had the highest record of confirmed daily coronavirus cases. For California previously, the number of positive cases was 11,694. On 15 April, New York stood with fewer cases with the number being 11,571. These numbers came by the end of the week when Florida reported 514 deaths, with an average of 73 deaths a day. Three weeks ago however the average deaths in the state were only 30.

According to reports from the WHO, the biggest contributors to global coronavirus cases appeared to be the US, Brazil, India, and South Africa.

Cyril Ramaphosa President of South Africa said on Sunday that the country would respond to the number of trauma patients by immediately banning the sale of alcohol. As the country observes a rise in injuries and trauma’s brought by alcohol abuse, banning alcohol appears to be an attempt to reduce hospital beds that such patients occupy so that the country may tend to the patients of coronavirus.

In response to the recent surge in coronavirus outbreaks and hospitalizations, South Africa is imposing a night-time curfew to limit traffic accidents during the night. The country has also made it compulsory for residents to wear a face mask in public at all times.

Ramaphosa highlighted what top health officials warned about the situations yet to come. They say that they will be short of hospital beds, including medical oxygen as coronavirus cases continue to rise in the nation. The cases are expected to peak between the end of July and September.

In Africa, South Africa accounts for 40% of all reported cases with 264,184 and 3971 deaths. This data is confirmed by Africa Centres for Disease Control and Prevention.

The WHO says global coronavirus cases lead to about 5,000 deaths a day. This number however remains steady even though other countries are seeing a change in their records of coronavirus deaths.

Mexico is the country with the fourth-highest number of coronavirus deaths worldwide. The country overtook Italy with as far as 35,006 fatalities since the beginning of the pandemic thus far. Italy in comparison has only 34,954 recorded deaths.

Further reports show that the Philippines broke its one-day record of fatalities reported. The health ministry confirms 162 new deaths. The ministry however expects more deaths yet to come as more than half of the 162 casualties died in June and the other third in July. Amid data reconciliation efforts therefore more reports may come forth.