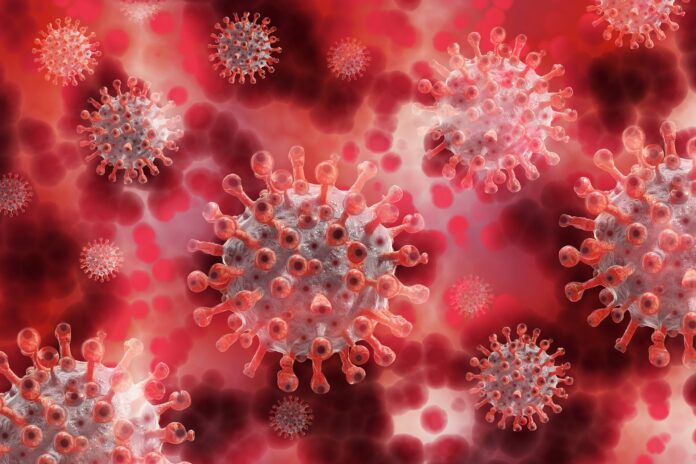 Top health leaders advise an immediate plan of action in case the second wave of coronavirus hits the UK. They emphasize that the UK must prepare to deal with such a possibility if it wants to save lives.

Ministers received warnings in the open letter published in the British Medical Journal. It explains how, if the UK wishes to avoid further fatalities it is thus crucial that ministers focus on urgent action.

The signatories of that letter included presidents of the Royal Colleges of Surgeons, Physicians, Nursing, and GPs. In the letter, these experts also call for a review. They want to know why various racial and ethnic backgrounds bore a disproportionate brunt of the first wave. These, reviews they say will help them learn important lessons.

The letter arrives just after Boris Johnson implemented serious changes in England’s lockdown. Easing off restrictions that were previously deemed necessary, raised a question of safety.

On the other hand, The Department of Health claims it will base decisions on scientifically valid advice that the NHS will give. The department also says it will provide the NHS whatever it will need during this pandemic.

Meanwhile, the current death toll for coronavirus cases shows 154 people have recently died from the virus in the UK. This new number takes the total toll up to 43,081 deaths. These figures appear to hint for the second wave of the novel virus. Experts worry easing of lockdown restrictions might aggravate this issue.

Only recently, this Tuesday the prime minister gave his decision. He wants to reopen pubs, cinemas, restaurants, and hairdressers by 4 July. He eased off restrictions and replaced the 2m safety distance rule with ‘one-meter plus’ rule. This change meant people have to keep distance with 2m between. However, if it is difficult to do so, a 1m distance is acceptable.

He included other preventative measures such as wearing face coverings as still necessary. These decisions to relax restrictions were not without criticism. Sir Patrick Vallance is the government’s chief scientific adviser. He says alongside Chief medical officer England Professor Chris Whitty that the prime minister’s plan is not entirely safe and without risks.

Following these announcements, therefore, health leaders began to question things. The preparedness of the UK against the second wave of coronavirus was among their concerns. Such a concern is only understandable given the nature of coronavirus cases.

In the letter, they emphasized that evidence suggests the risk of a second wave. Regardless of how unpredictable the pandemic is, it is important to have a plan.

British Medical Association is also among the authors and signatories of this important letter. The association urged political parties to work together for the betterment of the country’s fight against the novel virus.

They remind that the review they need should not be about playing the blame game. It should be instead based on areas that need improvement urgently. They emphasize that outlining weaknesses for improvement can prevent the loss of lives. It can also kick start the economy as successfully and efficiently as possible.

This ‘lessons learned’ inquiry garnered support from the chairman of the liaison committee, Conservative MP Bernard Jenkin. He pointed out the merits in the process shedding a positive light on the learning this review will help bring with it.

He also acknowledges that the pandemic outgrew the government’s predictions. Their efforts fell short because the pandemic did not behave as they had in mind and such an inquiry may be for the best.

It comes as no surprise therefore, that signs of a second wave of coronavirus are appearing. Local spikes have already sprung in Leicester, Cleckheaton, and Anglesey. This confirms that more cases may follow in other places.

There have been some lagging in the plans to stop transmission. However, As long as the government realizes the loopholes in its initial plan, and improves it for the next threat. The UK and its citizens may keep the virus at bay.