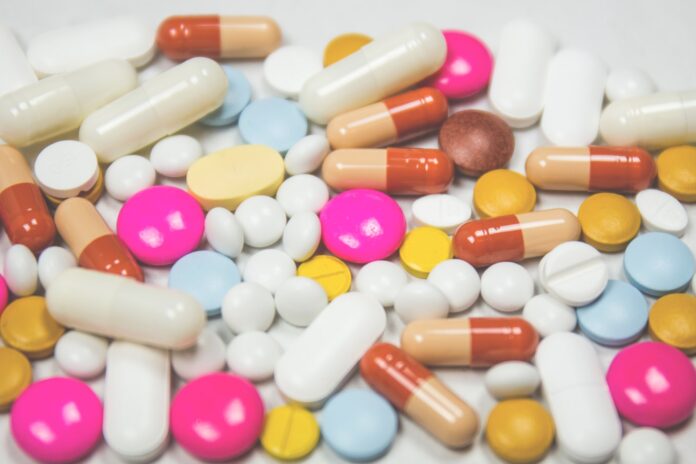 Usually, when elderly people are admitted to hospitals for heart failure after their treatment they are often told to take as many as 10 medicines when they go back home, such medications are usually prescribed to treat various conditions. Takin several medications are defined as ‘Polypharmacy’. The question however still arises whether taking so many medications is as necessary as we think or do they just make it harder to take them for patients themselves.

The author of the study that chose to investigate this, Dr. Parag Goyal is a geriatric cardiologist in New York City. According to him, it is not the number of medications that give cause for questioning but rather whether the medicines being taken are one that is good for these patients.

Goyal says they are not asking whether the right medications are being taken but instead questioning situations when patients haven’t stopped taking the wrong medicines. He believes they need to look at the medication being given to elder adults suffering from heart failure with a holistic perspective.

In the study, the team under Goyal looked at medical charts coming from 558 adults that were either of age 65 or over this age, these adults were also admitted in the hospital in the US during the years 2003-2014.

Goyal explains that taking a large amount of medication makes the likelihood of adverse reactions of these drugs more than when less is taken, this could thus consequently lead to more patients being hospitalized again. These also require more effort from these patients which in turn affects the life quality of these people.

For Goyal, this is a large challenge. According to him, it is difficult to reconcile with the truth that while most of these medicines are given to avoid certain health adversities and to make patients feel healthier but the as the concept suggests, the more medications one takes the more these are also affecting them negatively.

This study discovered that about 90 percent of elder adults who experience heart failure suffer from 3 other conditions also at the very least. Above 60 percent of such patients on the other hand, however, suffer from at least 5 other health conditions.

The findings of the research are published in the Journal of Circulation: Heart Failure.

Researchers on the study emphasize that it is important and vital to developing a strategy to help alleviate the adverse effects that come with polypharmacy or the taking of several drugs. Goyal suggests overuse of drugs that reduce stomach acid could be looked at or several other medications that some people must have been ingesting for years should be reviewed.

Although the study also suggests that the beneficial properties of medications may outweigh the adverse effects of polypharmacy for people suffering from certain conditions, like chronic obstructive pulmonary disease or conditions like diabetes.

There are however medications that can be used to treat multiple conditions such as those that treat heart failure and diabetes, explains Dr. Gregg Fonarow who is the chief of the University of California.

Goyal concludes that he will work on developing a joint decision forming approach for bettering the medications given to older adults, under a 5 year funded project by the U.S National Institute of Health. This could help the culture of polypharmacy and help patients take medications more effectively.

Can You Get Rid of a Double Chin Without Surgery?