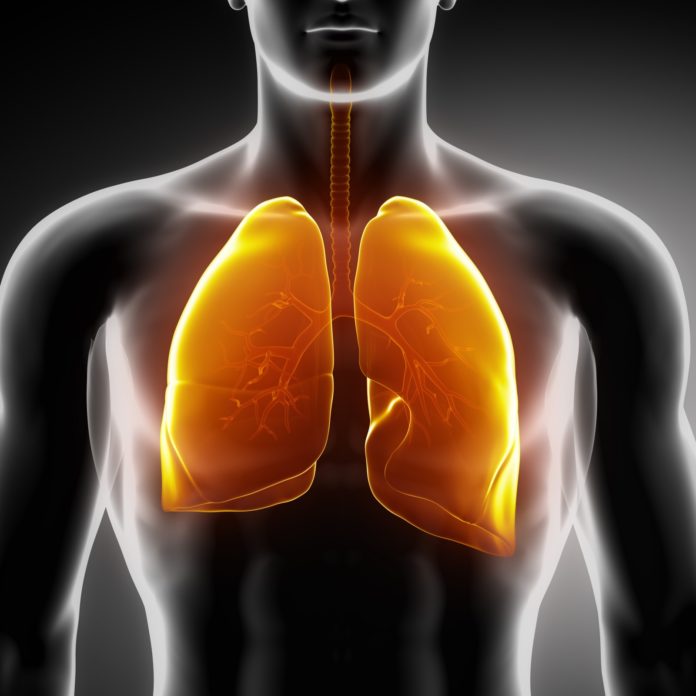 Recently, a new study conducted by researchers from the University of Pittsburgh School of Medicine and the National Institute of Allergy and Infectious Diseases (NIAID) found that vaccinations for tuberculosis are more effective when given intravenously in comparison with using the standard injection on skin method.

Caused by Mycobacterium tuberculosis, TB is a highly contagious and infectious disease that usually affects the lungs of a person. If not treated on time, tuberculosis bacteria can spread throughout the body and cause complications in other parts of the body including kidneys, spinal cord, and brain.

Tuberculosis, once untreatable and the leading cause of death around the world can be easily treated today using advanced antibiotics in combination with other medicines for other negative effects caused by the disease. However, the prescribed antibiotic course is particularly long.

For the effective treatment of the disease, it is important to recognize the symptoms. A person with tuberculosis will experience chronic coughing that lasts more than three weeks, high fever, chest pain, chronic fatigue, blood in cough, night sweats, weight loss, chills, and loss of appetite.

A doctor or health professionals will typically recommend different tests for a suspected case of tuberculosis. One of the most commonly performed tests is the Mantoux tuberculin skin test. interferon-gamma release assays (IGRAs) or blood testing is also usually done for confirming a case of TB.

Early diagnosis and treatment can improve symptoms of TB quickly and eventually cure the disease. However, the treatment may not be as effective or fast for people with specific health conditions such as head and neck cancers, HIV, severe kidney disease, and diabetes. Additionally, people taking medication for psoriasis, arthritis or having treatments like chemotherapy may also take much longer to recover from TB.

Getting tuberculosis vaccination is one of the ways to prevent the disease but the vaccines are not always as effective for many of the people. The new study, whose findings appear in the journal Nature, shows that this may be due to the way the vaccines are given. When the team changed the ways and delivered vaccines intravenously to monkeys, the vaccines were significantly more effective.

The professor of microbiology and molecular genetics at the Pitt Center for Vaccine Research and senior author of the paper, JoAnne Flynn, states that they saw a 100,000-fold reduction in bacterial infection in the lungs of monkeys who received tuberculosis vaccination intravenously. In fact, nine out of ten monkeys who had the vaccine this way had almost no inflammation in their lungs.

The researchers explained that the reason for the higher effectiveness of vaccines when delivered intravenously is that the medicine is able to travel faster throughout the body via the blood.  The team plans on testing on humans to ensure the vaccine is safe for usage in the future.