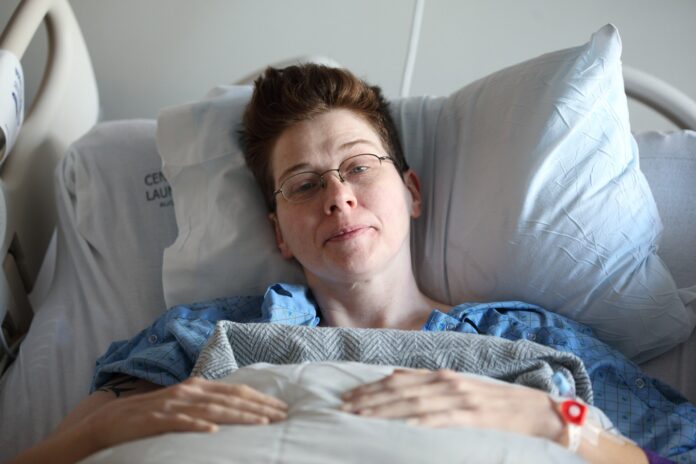 The latest study finds heart disease in women is a top risk for their health. Surprisingly the risk is high even in younger women including those from minority communities.

If you look at the health history from previous years it is easy for people to assume heart disease to be a ‘men’s disease’ mostly because statistically, men do tend to suffer from heart attacks at fairly young ages as compared to women of the same age group. The study however among a few other efforts has tried to make the public aware that the disease can mean harm to women too.

An AHA survey found that in the year 2012, compared to the late 1990s more women knew that heart disease is the major reason for death in the population.

In the latest survey, however, the association discovered some surprising data. They realized that now only 44 percent of all women knew that heart disease is the number one cause for death, the number comparatively dipped from 65 percent that was recorded in 2009.

This means women these days are not as aware of heart disease in women to be a lethal health condition as women were just a handful of years ago.

The decline in awareness was particularly pronounced in women younger than 65 and was comparatively greater in black and Hispanic women compared to white women.

Dr. Mary Cushman is the lead author of the report. She says while they do not know yet why this disparity has come to be they can say however that this data can act as a wakeup call.

Cushman is also a professor of medicine at the University Of Vermont College Of Medicine. She says primary care doctors need to emphasize that younger women should understand that heart disease in women can be prevented during the early years.

She acknowledges however that such a message also needs to be given out through other outlets; this may include anything from community local groups to campaigns on social media.

Cushman says people need to be aware of where they stand. It’s even more important for minority younger women who may even not have sufficient access to health care itself.

Dr. Nieca Goldberg is a cardiologist at NYU Langone Health in the city of New York. She also shares the same view as Cushman.

She says that we need to acknowledge that the medium through which older women understood the risks to their health may not be as effective today. It is imperative to note that this is a different generation of women and since the target audience has great diversity, newer ways are needed to teach this to them.

Goldberg notes that she was dismayed to see the facts for heart disease but was hardly surprised. She has seen patients who are young women that come to her and admit that they were not aware of heart disease was an issue for women as well.

Goldberg says usually younger people tend to think of heart disease as an old people disease that may never happen to them and yet so many young individuals in the US have already factors of risk for the disease. She points at factors like high blood pressure, obesity, and type 2 diabetes.

This study ended up being published online in Circulation. Its layout results from different online surveys between 2009 and 2019. They also included above 2,500 women in it of both age 25 and older.

Cushman says there is diminishing awareness for heart disease in black and Hispanic women which worries her greatly since a lack of access to health care in such communities can lead to increased risk factors.

A message young people can take from this is that prevention should not begin once the disease is at the door but rather it should be started early while you are still young and can nip the evil in the bud. If one abstains from smoking, has a balanced diet of food and vegetable, and does exercise regularly, heart disease can be prevented and you too can live a life of quality.