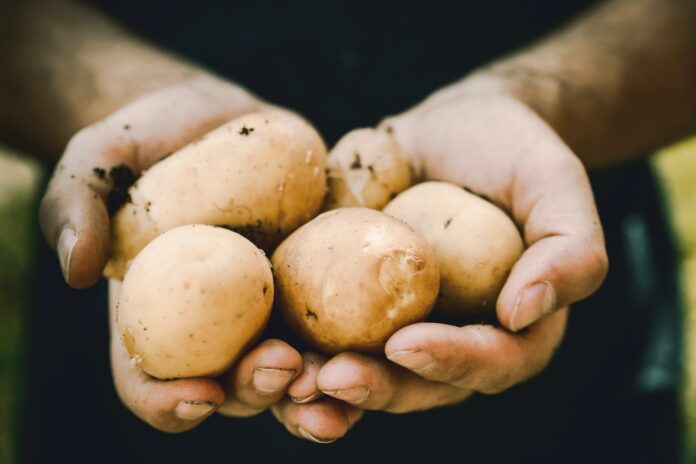 For the first time, researchers have discovered that people who have diabetes do not have to actively avoid potatoes, through controlled intense clinical trials they were able to confirm this. It is commonly known to people that foods with high glycemic indexes are to be avoided by diabetic persons because they may affect their blood sugar negatively.

The study however suggests that glycemic index itself is not a precise surrogate for a person’s glycemic response (GR) in reference to consumed food that was part of a meal for any given evening.

The results from the study revealed that people had a better nightly glycemic response when they consumed a meal that contained skinless white potatoes in comparison to an isoenergetic and macronutrient-matched meal with a mix of different things that had things like low glycemic index carbohydrate food such as basmati rice.

The findings of the study are published in Clinical nutrition.

It is common to see people with type 2 diabetes avoiding consuming potatoes as well as other GI foods all because of prevalent misconceptions that foods like these raise blood sugar levels to harmful heights. This is particularly a problem as blood sugar levels tend to rise during the night time. This is a phenomenon that is most often been linked to cardiovascular disease as well as endothelial dysfunction.

The participants of the study were given the same lunch and breakfast but for dinner, they were randomly assigned to four different ones. Each of such dinners had either white skinless potatoes (test meal) prepare in 3 different ways such as (roasted, boiled, boiled, and then cooled then reheated) or basmati rice which was the control meal in the experiment.

Participants then repeated this experiment with 9-day breaks in the middle of each trial, this was done to cycle all these test meals and keep control. They regularly checked their blood samples and tracked blood sugar levels in the participants using a monitor that tracked them overnight.

Researchers on the study say their study suggests contrary to popular belief and observational research, potatoes are safe to be eaten by people who have type 2 diabetes. The study shows that people can incorporate foods like potatoes as part of their healthy meals for the evening without worrying about negatively affecting their GR.

Dr. Brooke Devlin, Ph.D., is the primary investigator on the study at Australian Catholic University in Melbourne. He says despite what we usually believe GI is not an accurate tool for understanding the way meals affect glycemic controls.

Despite the limitations that come with the study, the researchers conclude that potatoes are a very sustainable vegetable and are not only affordable but also dense in nutrients and thus could play an adequate role in diets regardless of the status of one’s metabolic health.