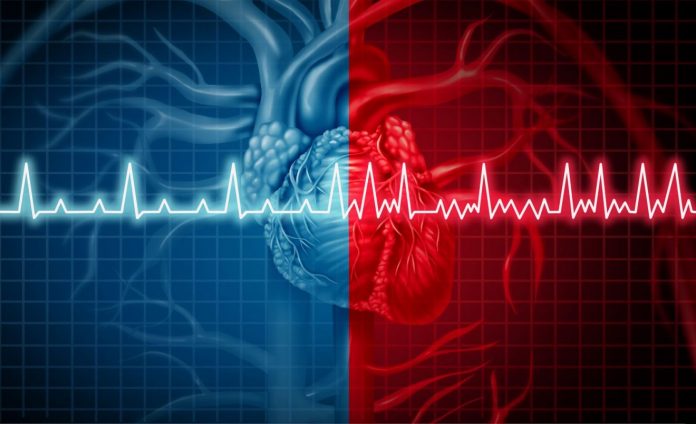 Munich, Bavaria, Germany – Daiichi Sankyo Europe GmbH, the pharmaceutical company has shared the results of an observational study on the effects of LIXIANA (edoxaban) in Caucasian atrial fibrillation (AF) patients. The outcomes of the Danish cohort study were published in the European Heart Journal- Cardiovascular Pharmacotherapy.

The study showed that the results of systemic embolism and ischemic stroke (thromboembolism) were similar to the rates of composite stroke result in the ENGAGE AF-TIMI 48 clinical trial, a study that compares the efficacy and safety of LIXIANA with warfarin in atrial fibrillation patients. Moreover, primary bleeding outcomes that require hospitalization were almost 50% less than that observed in ENGAGE AF-TIMI 48.

The real-world data showed safety and high efficacy of LIXIANA (edoxaban) in routine clinical practice in elderly AF patients. It showed the safety profile of edoxaban for the treatment of malignancies and atrial fibrillation.

One of the professors of the clinical medicine at Aalborg University, Denmark, working at Aalborg Thrombosis Research Unit, Assoc. Professor Peter Bronnum Nielsen while discussing the study said that these recent data on the outcomes of edoxaban in European AF people seen in routine clinical use, reassures the previous evidence that LIXIANA (edoxaban) is the safe and effective therapy for the stroke prevention in large-scale atrial fibrillation (AF) patients.

Two different dosages of LIXIANA were given to the patients according to the systematic plan for the analysis. 643 patients (28%) received 30 mg dosage of LIXIANA and 1,642 (72%) patients received dosages of 60 mg which is the same as the split in ENGAGE AF-TIMI 48.

The safety results based on the combination of all kinds of bleeding; gastrointestinal, intracranial or bleeding in anatomic sites, occurred 89 times. The event rates based on safety outcomes were almost the same among both the group. The event rates with full dose were 3.87 and with reduced dose were 3.85 per 100 person-years.

The cohort study showed that gastrointestinal bleeding occurred less than 10 times and intracranial bleeding occurred less than 12 times. The remaining 74 major bleedings were observed in the other anatomical sites. Moreover, 40 bleeds required hospitalization. The event rates were 1.74 in the reduced-dose group and 1.69 peers 100 person-years in the full-dose group.

Executive Director of Medical Affairs, Head Thrombosis and Cardiovascular, Wolfgang Zierhut said that the real-world data provided a better understanding of the treatment of atrial fibrillation. He promised his commitment to providing more pieces of evidence through real-world data on the routine practice of edobaxan, especially in the elderly population.