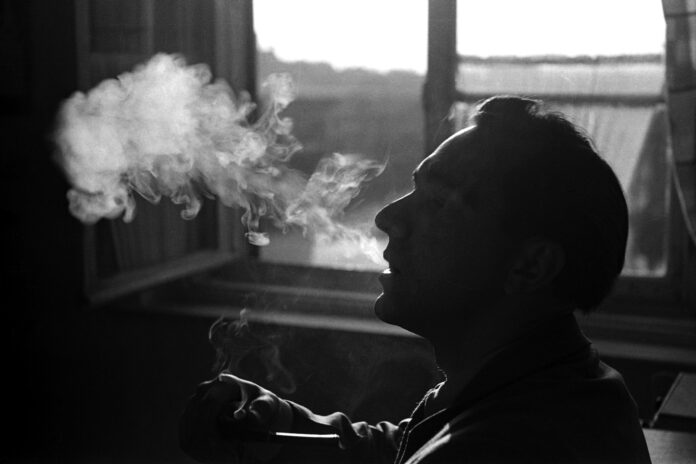 While there it is becoming commonly known that smoking e-cigarettes when you aren’t a smoker can triple your chance of becoming one, a new report suggests if smoked by smokers it may help them quit smoking instead.

The Australian National University led the research. They looked at global evidence present regarding E-cigarettes and behavior of smoking that could be related to the context of which they were studying it.

Emily Banks from the University led the research. She says her team found solid evidence that suggests that a non-smoker is thrice as more likely to become addicted to conventional cigarettes if they smoke E-cigarettes.

The University of Melbourne also took part in the research and helped with the study.

Olivia Baenziger who was a researcher from the other university says their findings give strong indications that e-cigarettes are a stepping stone for cigarette addiction in the youth.

The team highlights that Australia is leading globally in tobacco control, having only 11% of adult smokers who smoke on a routine basis every day while it is even less common in the youth with as many as 97% of all 17 to 14-year-olds admitting to have never smoked at all.

Professor Banks notes the presence of e-cigarettes could hinder a start to a cigarette-free life.

She notes that Australia currently has 2.3 million cigarette smokers and it is the leading cause of early death and disabilities among them. To keep their country’s progress against the harmful activity, it is crucial to encourage non-smokers to avoid smoking e-cigarettes as well.

While the researchers admit there is very little evidence present in favor of e-cigarettes being a factor that helps people quit cigarettes or that ex-smokers who now smoke e-cigarettes instead are more likely to experience a relapse again.

Professor Banks notes that those who successfully quit smoking usually don’t do it by taking help from medication or patches but instead do it by their own will and go cold turkey.

Their review however reveals that there are possibilities that suggest e-cigarettes could help smokers abandon cigarette use. According to the researchers they have the potential to help them quit. The evidence also suggests that using such alternative cigarettes can stretch out the use of nicotine instead of quitting it as a whole.

Current guidelines from Australia’s General Practitioners list e-cigarettes as a last chance to help quit smoking if all else fails.

Banks believes Australia is in an ideal position to support cigarette addicts to quit the habit and shape the lives of the future generations that will eventually have protected health.

They understand that most of the pressure comes from companies and people who profit from the sales of millions of e-cigarettes. Therefore they do not want the population to rely on something that can increase their chances of becoming a smoker.

This research may pave way for the formulation of future quitting plans for smokers and may also offer possible ways to help a person quit the life-altering habit that has the ability to take years off your life-span.