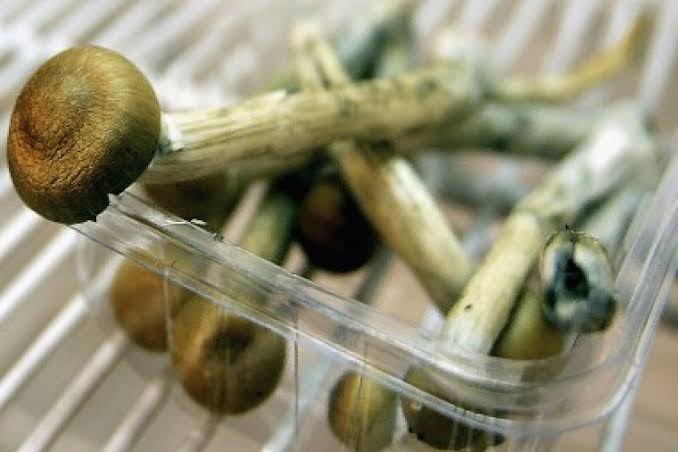 Recently, a new study has reported that taking one of the psychedelic compounds present in the popular ‘magic mushrooms’ can help in managing the symptoms of mental health issues such as anxiety and depression in cancer patients.

Psilocybin mushroom or what are commonly known as magic shrooms are used on a wide scale for recreational activities especially in events, festivals, and parties. They are listed with psychedelic drugs along with DMT and LSD.

The main compound responsible for the psychedelic effect of the shrooms is psilocybin which has both hallucinogenic and psychoactive properties. Psilocybin mushrooms are classified under Schedule 1 Drug which means that they are highly addictive and can a number of negative impacts.

Therefore, the use of magic shrooms in any kind of medical procedure or for any other purpose is strictly prohibited in the United States. The most common side effects of using mushrooms include mental and emotional problems as well as uncontrolled actions under influence.

However, an increasing number of studies are questioning the Schedule 1 categorization of mushrooms and exploring their potential in treating a number of health conditions.

For instance, a study from John Hopkins University in 2018 showed that the use of psilocybin mushrooms can help in substance abuse disorders, mental health issues, and nicotine addiction.

The study further requested the re-classification of mushrooms from Schedule 1 to Schedule IV so that they can be used in medical treatments and practice.

In the past year, Denver was the first state to decriminalize the use of mushrooms followed by Oakland in the following month. While the mushrooms are still largely illegal, possessing them in these two states can no longer be charged.

In the new study, whose findings appear in the Journal of Psychopharmacology, the researchers explored the benefits of using magic shrooms for managing mental health issues in cancer patients.

In another study conducted prior to the new one, the participants had seen positive improvements in mental health after using psilocybin along with getting psychotherapy.

Upon asking, the participants responded by telling how the mushrooms had helped them cut down existential despair, depressive episodes, and keep them from thinking about the possibility of recurring tumors.

Fourteen of the participants from this earlier study also took part in the recent one and had drastic results. The associate professor of psychiatry in the Department of Psychiatry at NYU Langone Health and the leading author of the study, Stephen Ross explained that the rapid effects of psilocybin came as a surprise.

The findings of the study showed that using psilocybin mushrooms had a positive impact on the mental health of up to seventy percent of the patients.

These findings show that the use of mushrooms may potentially help with the vast majority of cancer patients in hospitals. However, Ross and the team of researchers state that further research is needed and that mushrooms may not work for everyone.

He discourages the use of magic mushrooms or any other recreational drugs without any proper setting and supervision as it can also cause adverse effects.