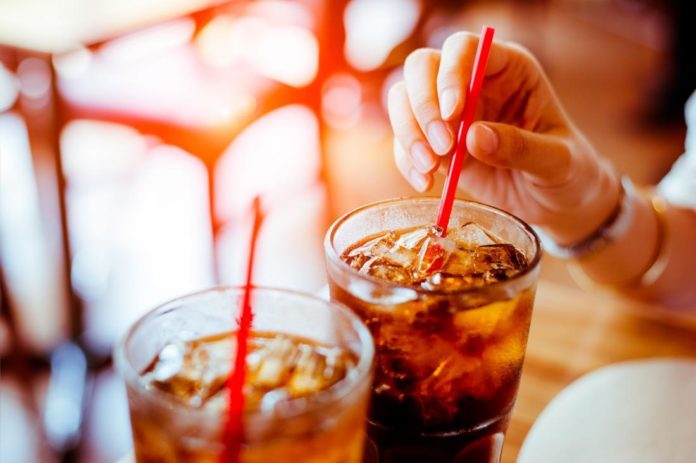 Recently, a new study conducted by researchers from the Drexel University in Philadelphia looks at the impact of introducing a beverage tax on public health. More specifically, they explored the implications of the “Philadelphia soda tax” which was introduced back in January of 2017.

The tax is 1.5 percent per ounce on all sweetened drinks available in the markets of Philadelphia. The tax was primarily introduced for the purpose of financing and encouraging prekindergarten.

At the moment, the research present on the majority of the sweetened drinks shows that are fundamentally harmful to health. The presence of sugary drinks not only adds empty calories to the diet but may also increase the risk of developing several health conditions in the future.

For instance, high consumption of sugar on a daily basis has been linked to health issues including obesity which is further associated with diseases that are among the leading causes of death around the globe such as diabetes type 2, hypertension, and heart disease.

Consequently, health experts suggest having a balanced diet which ideally includes the lowest amount of sugar possible as they offer no benefits and only increase the intake of calories.

The research present on sweetened drinks not only include conventional and well-known sodas and energy drinks but also the popular ‘low sugar’ and artificially sweetened beverages.

For instance, the beverages that claim to have zero sugar in them often contain sugar alternatives that are harmful in a similar way.

Hence, these drinks are deemed unfit for consumption especially when it comes to people with specific health conditions such as high blood sugar levels or diabetes.

The aforementioned reasons are why the researchers in the new study, whose findings appear in the International Journal of Environmental Research and Public Health, are interested in seeing whether a tax can help in controlling the sugar intake.

According to the paper, some people may also choose to consume sugary beverages over other drinks due to lower prices and market availability. Therefore, a tax may help in changing such behavior patterns.

In order to test this theory, the researchers looked at the changes in the consumption levels of sugary drinks after the introduction of the sugar tax in Philadelphia.

After the assessment, they discovered that thirty percent of the people from Philadelphia, as well as thirty-four percent people from the areas nearby, reported consuming fewer sugary drinks.

However, the researchers state that such changes are trivial as they only mean the consumers had only three fewer drinks than before. Keeping this in mind, Amy Auchincloss, who is the co-author of the study said:

“[w]e have ample evidence that sugary beverages are connected to type 2 diabetes, obesity, cardiovascular disease, and other health issues, […] we’re seeing that raising the price of sugary beverages may not impact consumers who don’t drink a lot of soda.”

The authors suggest that this may be due to the availability of sweetened drinks at a lower cost in areas near Philadelphia or simply because the tax is not high enough. However, they conclude the study in the words:

“Although this law was not passed for health reasons, the tax has the potential to generate long-term health benefits for many Philadelphians because revenue from the tax is being directed toward expanding access to quality early childhood education for children in lower-income [households] — and education has a positive effect on many health outcomes,”