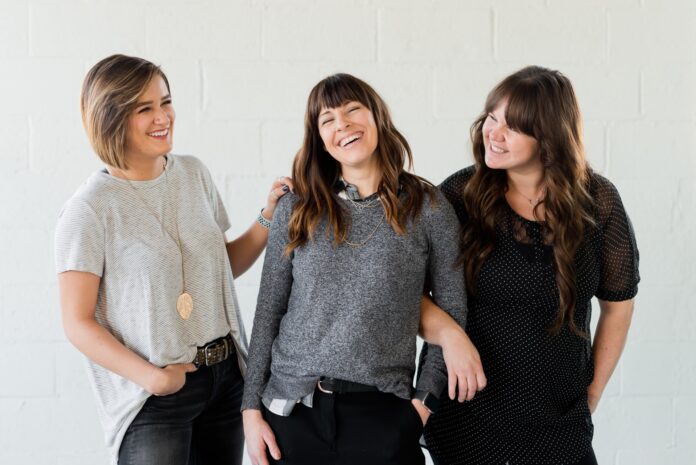 A recent clinical trial has discovered a non-hormonal therapy that can help hot flashes and other associated symptoms with menopause, according to a study by a team of researchers including the faculty of the University of Colorado School of Medicine.

Most women going through menopause report feeling hot flushes. It is described as a sudden sensation of heat that seems to come suddenly and slowly spreads through the entirety of the body.

Some women complain of sweating, flushing of their faces, and palpitations. The intensity of these symptoms differs from woman to woman. Hot flushes can last up to years before the period stops and can usually continue long after your last period

Fezolinetant is an oral, non-hormone therapy currently in clinical development. It claims to offer relief from hot flashes and night sweats which are common complaints of menopausal women for which they often seek treatment. Statistics show about 80 percent of American women usually experience such symptoms during menopause.

Nanette Santoro is the chair of the Department of Obstetrics and Gynecology at the University of Colorado School of Medicine and is also an author of the study published this week by the journal Menopause. She says an alternative to estrogen for the treating of hot flashes is necessary for good care. While there are available medications they come with major side effects and are usually of lesser efficacy compared to estrogen.

A study published online in the journal Menopause took the reviews of the experiences of 352 women who experienced severe to moderate menopausal vasomotor symptoms, these include sensations like hot flashes. These women were part of a 12-week study that compared a placebo treatment with Fezolinetant. In the study, they tested a varying range of dosages.

Santoro and her co-authors wrote that the presence of VMS (vasomotor symptoms) hinders sleep, concentration, memory, work productivity and affects personal relationships. It has also been linked to feelings of irritability, fatigue, anxiety, depression, and social embarrassment/isolation. All these factors are responsible for the prevalence of negative influence of VMS on psychological health as well as the quality of life.

In the study, above 80 percent of the women who took Fezolinetant reported a decrease in their experienced symptoms. While more than half of the women who took the treatment reported a reduction of more than 90 percent of the total experienced symptoms. All participants were expected to record daily symptoms in an e-diary and fill out questionnaires related to their quality of life.

Most of them had a mean age of 54.6 years old. 73 percent of the women were white, 25 percent were Black, 1 percent were Asian and 1 percent identified as another.

Santoro admits that this is a significant success and offers great promise for the development of relief treatments for millions of women. It paves way for future studies which are of a lengthy duration treatment and will be carried out in bigger groups of people.