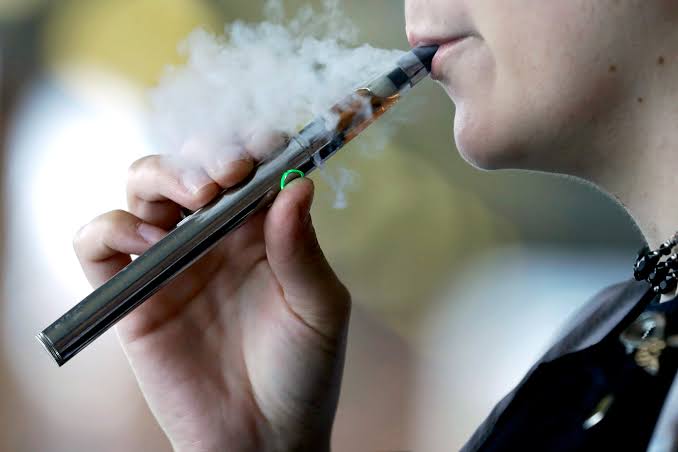 Recently, a new law regarding the sale of vapes has been introduced in New Jersey under the legislation Democratic Gov. Phil Murphy. In accordance with the law, flavored vapes and similar products can no longer be sold.

Previously, the usage of vape has been a topic of debate and remains to be controversial not only in the United States but elsewhere in the world. The wave of anti-vape measures originally arose after incidents of vaping-related health conditions and deaths that occurred in the past year.

Thenceforward, what was previously considered a ‘safer’ alternative to smoking cigarettes was also deemed to be equally dangerous. In addition, the introduction of vapes as a substitute also made it popular among young adults and teenagers.

According to the statistics from the Centre for Disease Control and Prevention, the use of vapes was highest among young adults from August to September. It was also during this time when several cases of lung damage and health conditions were reported.

One of the main reasons the use of vapes was prevalent in young adults and teenagers was the use of flavoring. Many health experts along with the supporter of the new bill suggest that flavors in vapes are added specifically to attract people from younger age groups.

Democratic Sen. Shirley Turner, who is one of the most vocal supporters of the new law regarding vaping, stated that the introduction of this bill will help in cutting down the rates of vape usage and also keep the youth away from the unhealthy habit.

On the other hand, vaping supporters who vocally oppose the law crowded the statehouse and demanded the enforcement of smoking age instead of banning vaping products.

Their main argument was that the law, which is made particularly to stop the use of vapes in young adults, also comes in the way of older adults trying to buy or use flavored vapes.

Another point raised by pro-vaping supporters was that the law would only increase black market sales and not actually discourage the use of vaping products in the youth. Secondly, people may even go back to smoking cigarettes or try to make the flavors at home by themselves.

One of the most prominent vaping advocates, Matthew Elliott, says that the new bill will only close legal business and expand the illegal ones. He adds that the law has ‘removed the gatekeepers and rewarded the drug dealers’

The new law prohibits the offer for distribution and sale of flavored vapes and direct sale but does not ban the possession of flavored vapes. Anyone who is observed or suspected to break the law will have a civil penalty of $500 for the first violation, $1000 for a second, $2000 for third and so on.

Besides New Jersey, Massachusetts is the only state to have a statewide ban on the sales of flavored vaping products. Cartridge-based e-cigarettes with flavors are also expected to get banned following the law in New Jersey under the Trump Administration.